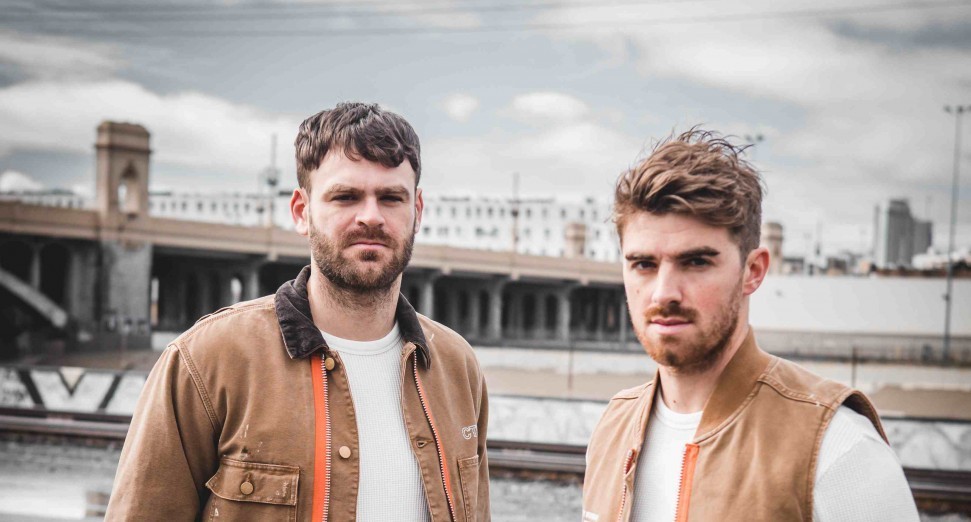 The organisers of a Chainsmokers concert have been fined $20,000 for violating public health law.

In July, US duo The Chainsmokers were facing serious backlash for a “drive-in” concert they performed at in The Hamptons the same month. Around 2,000 guests attended the open-air concert in the luxury Southampton area, with tickets reportedly ranging between £970 to £19,400. The Chainsmokers were supported by Goldman Sachs SEO David Solomon, who performed under his EDM alias DJ D-Sol.

Now, it has been revealed that following an investigation, organisers of the event, In The Know Experiences, have been fined $20,000 by the New York State Department of Health. The fine has been served for a violation of public health law, with ITKE accused of holding a non-essential gathering and failing to enforce mask wearing. The investigation also found that more than 2,150 concertgoers attended the event, exceeding the maximum number allowable per the permit issued.

“The Chainsmokers concert promoter is charged today with violating an Executive Order and Section 16 of the Public Health Law,” Andrew Cuomo, NYC Governer said in a statement. “As I said immediately following reports of this event, it was an egregious violation of the critical public health measures we have had in place since the beginning of this pandemic to protect New Yorkers from COVID-19. We will continue to hold people and businesses accountable for their actions and the local governments must enforce the rules or else we will hold them accountable as well.”

You can see the full report from New York State here.

Videos from a concert held in Southampton on Saturday show egregious social distancing violations. I am appalled.

The Department of Health will conduct an investigation.

We have no tolerance for the illegal & reckless endangerment of public health.pic.twitter.com/gf9kggdo8w