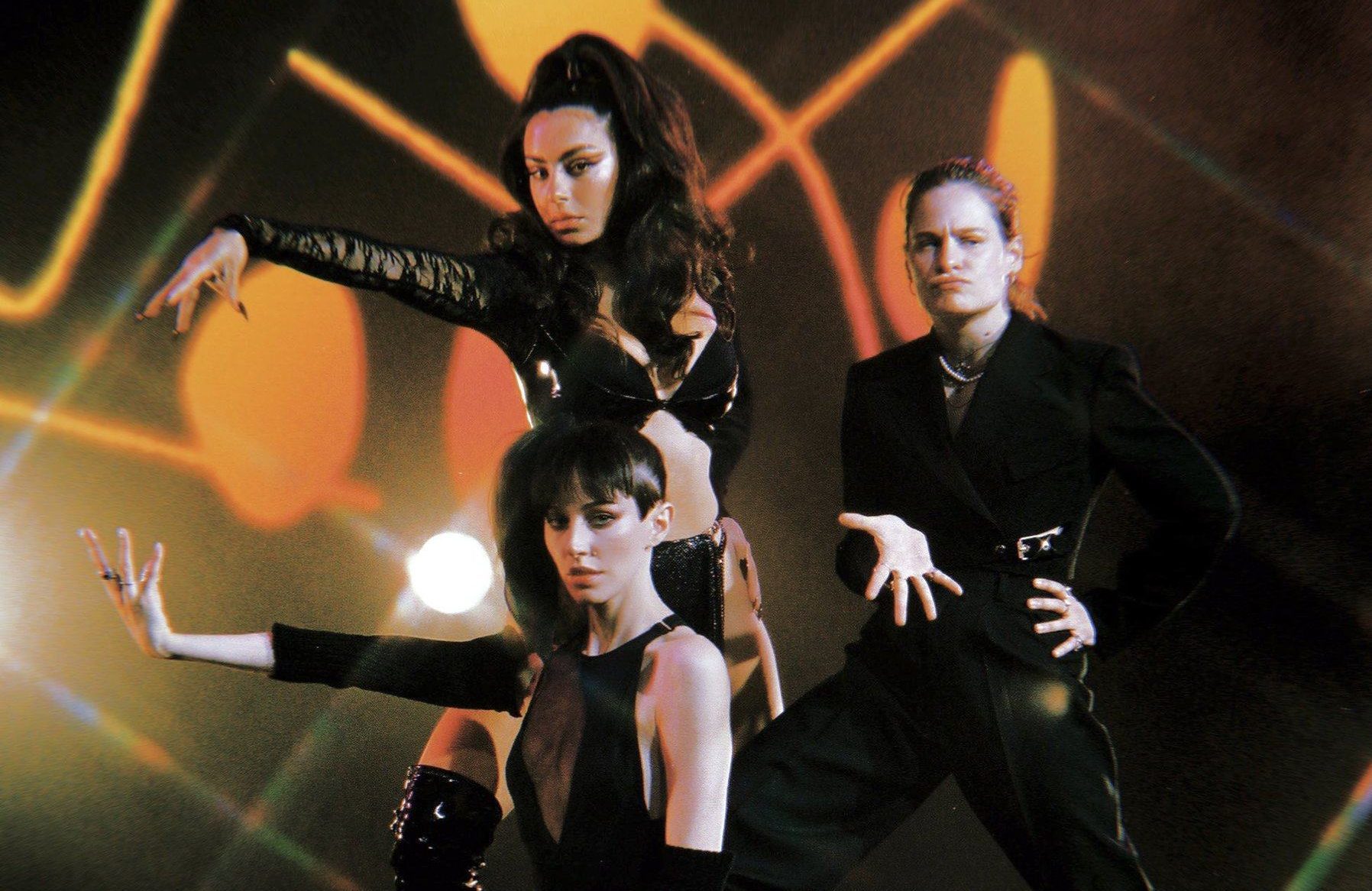 Listen to a snippet of New Shapes below.

Charli XCX has announced her next single New Shapes, which features Christine and the Queens and Caroline Polachek. The new song is set to arrive tomorrow (4 November), with XCX and her collaborators teasing its release in recent days.

Yesterday (2 November), XCX shared a snippet of the track to her social media channels. Taking to Twitter, the pop singer posted the 20-second clip alongside the caption “a delicious new shape”. In the video, she declares: “This one is pretty good”. Check it out below.

Last week, XCX teased a potential collaboration with the pair over on Twitter again, tweeting “charli, caroline, chris”. The following day (30 October), the trio tweeted what looks to be lyrics from the new song, with all three posts written in the same font. “We could fall in love in new shapes” wrote XCX, with Polachek adding: “Fucked if I know how it’s gonna end”. It was followed up by a post from Christine and the Queens that read: “When the morning comes all misty, we fade”.

Furthermore, on Monday (1 November) XCX teased what appears to be a list of collaborators, producers and guest artists on her forthcoming record. Both Polachek and Christine and the Queens featured on the list, alongside A.G. Cook, Ariel Rechtshaid, Oneohtrix Point Never, Rina Sawayama and The 1975’s George Daniel, among others.

Back in September, XCX released her first solo single of the year, Good Ones. The track and its accompanying visual offered fans their first glimpse into her fifth studio album, which will be the follow-up to 2020’s how i’m feeling now. The pop star discussed the forthcoming LP – which is due out next year – in a recent interview with InStyle. “It’s kind of all about sex and sexuality,” XCX revealed. “It can make people dance and cry at the same time. It’s a vibe.”

Stay tuned for New Shapes and revisit the Charli XCX and Christine and the Queens cover stories.