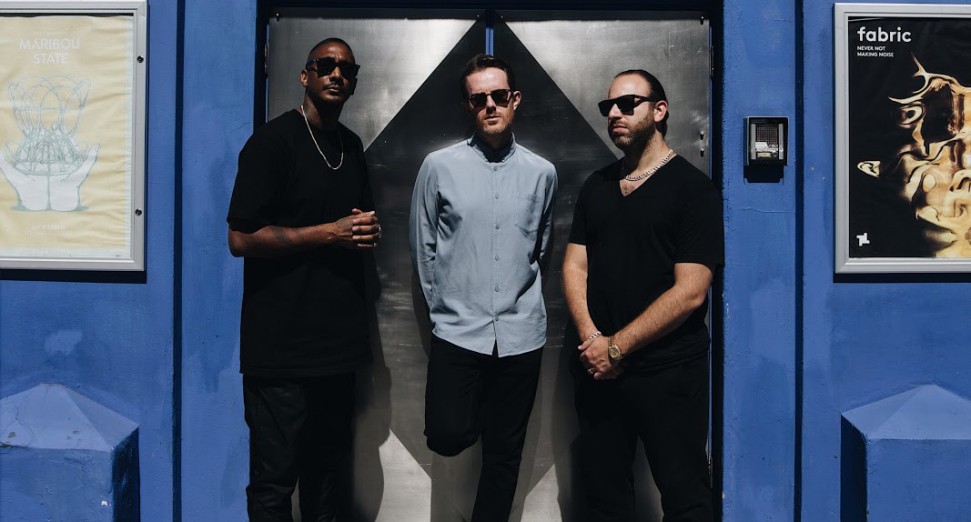 Taking for their forthcoming release for Fabric Records, ‘fabric presents Chase & Status RTRN II FABRIC’, the track is a full throttle jungle cut with a vocal sample from the Jamaican dancehall artist Shabba Ranks. The video for the track was filmed mostly in fabric, with chopped up archive footage of ‘90s warehouse raves spliced through its runtime. Check it out below.

‘fabric presents Chase & Status RTRN II FABRIC’ will be released on 30th October. Check the tracklist, and pre-order it here.