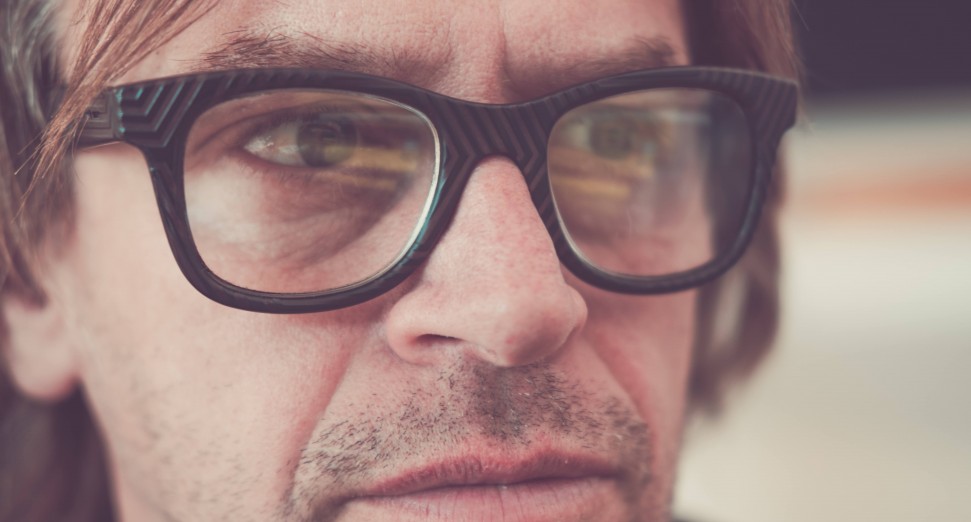 Chicane has released a new album.

British trance originator Chicane, real name Nicholas Bracegirdle, has released his long-anticipated eight studio album: ‘Everything We Had To Leave Behind’.

Written and recorded both before and during the pandemic, the LP is an album of ‘peaceful reflection, hope, reverence and isolation’, and features 14 tracks spanning “from the beach to the dance floor”.

“‘Everything We Had to Leave Behind’ didn’t have a title when I started making it,” Chicane said in a press release. “We didn’t have a pandemic, just. It was obvious but somewhat unreal as the substance of everyone’s life changed. Live shows went. That was very immediate and a shock to the system. Human interaction was reduced. I couldn’t not be affected by that, like everyone.

“I started working with Joseph Aquilina, with him singing in Maltese, a language I had no knowledge of but somehow seemed comforting. It was sound and uplifting, so uplifting became the direction for me once the title came. There had to be a positive against all the negative.”

He added that recording ‘Everything We Had To Leave Behind’ was “a reset, a catharsis, for me, both musically and in my outlook on the future.”

You can listen to the LP below.