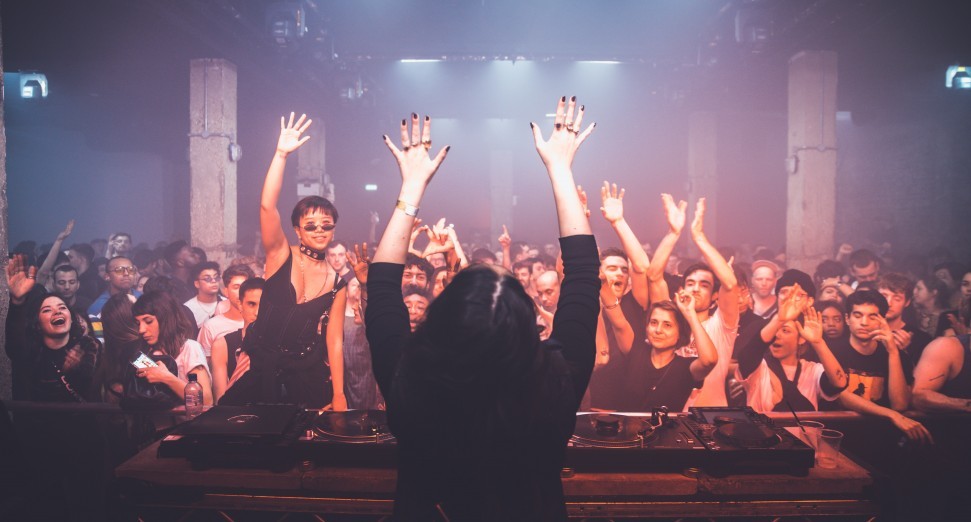 Clubs in the UK could be open by June, the UK Government has announced.

Almost 12 months ago, nightclubs and music venues in the UK were ordered to close with immediate effect due to the spread of COVID-19. Today (22nd), UK Prime Minister Boris Johnson has given hope to the sector, announcing that nightclubs across the country could be reopened as soon as the 21st June.

The news comes as part of the government’s “must pass tests” – four conditions that must be met at each phase of lockdown easing. These include the ongoing successful roll out of the coronavirus vaccine, evidence that shows vaccines are sufficiently reducing the number of people dying or hospitalised with coronavirus, proof that infection rates do not pose a risk to a surge in hospital admissions, and data showing that new variants of the virus will not fundamentally change the risk of lifting restrictions.

From the 8th March, schools will be open and two people from different households will be able to meet outside, before gatherings of six people or more are given the green light to meet outside from the end of March. Moving into April, non-essential shops will reopen, indoor and outdoor leisure, and self-catering holiday lets will be permitted, before mid-May when cinemas, hotels, performances and some venues will open their doors.

Providing the success of the UK’s new roadmap, the fourth step from the 21st June could see social distancing rules removed entirely, and the final closed sectors, such as music venues and nightclubs, free to operate as usual.

It follows an announcement from the Prime Minister last week that testing “in combination with vaccination, will probably be the route forward” to reopening clubs.

Ahead of today’s announcement, Greater Manchester’s Night Time Economy advisor, Sacha Lord, tweeted that in a “leak” about the road map from The Times — which he “believed to be true” — nightclubs would reopen in August. In a series of follow up tweets, Lord said, “If the return of restaurants/pubs isn’t until May, the Chancellor needs to urgently respond with a clear support package. A ten day wait until 3rd March is too long for peoples mental health and anxiety over their jobs/businesses.”

A previous tweet from last night (21st February) addressing the Chancellor said, “You must save the UK’s fifth biggest sector.”

Just last week, MPs were warned that UK nightlife faces “extinction” without immediate government action, after a survey of over 20,000 night time economy businesses, workers and consumers were asked to share experiences and opinions on the huge problems currently faced by the sector amid the pandemic.

In the key findings of the survey, which were compiled by the Night Time Industries Assocation, the inquiry found that 85% of people working in the night time economy are considering leaving the industry, and that 78% of workers within the sector had, at some point in the last 12 months, been furloughed. The NTIA also highlighted the fact that on average, businesses in the night time economy had been forced to make 37% of their total workforce redundant, and that in the second half of 2020, clubs and music venues traded at an average of 28% of their pre-coronavirus turnover.