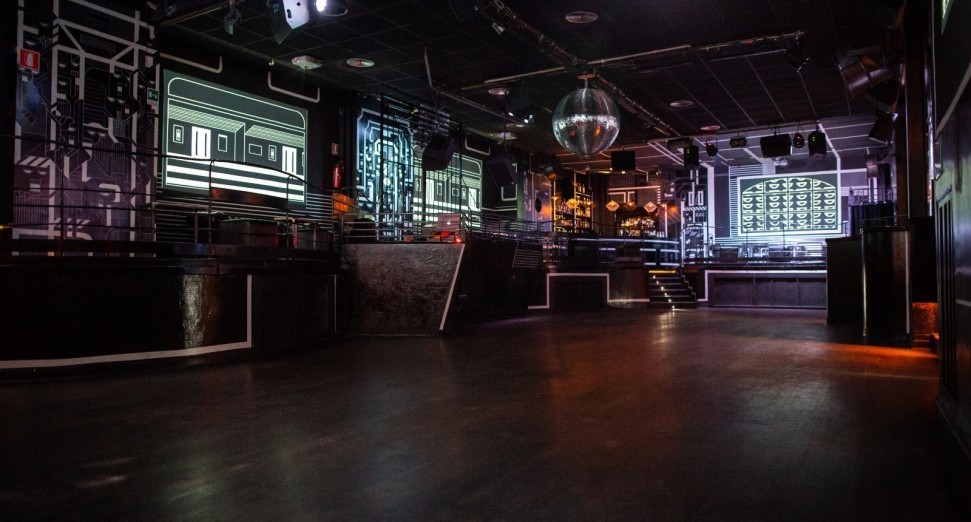 Clubs have re-closed in Spain and Italy as coronavirus cases rise in both countries.

Both Spain and Italy were among the earliest and worst-hit countries during the initial COVID-19 pandemic. The decision to close clubs in Spain was announced on Friday (14th) by Minister of Health Salvador Illa, with bars and restaurants also recieving a 1AM curfew. Fines will also be issued to those caught organising street parties, or parties in beaches and parks.

A recent article from Reuters revealed that Italy has followed in Spain’s footsteps this weekend, closing down clubs after reporting more than double the number of infections as opposed to three weeks ago, and the median age of people contracting the virus dropping below 40 for the first time. The new rules were introduced today (17th August) and will be in place until at least the beginning of September. Masks will also be required between 6PM and 6AM in areas close to bars and pubs. Clubs in Italy have been the subject of scrutiny on social media in recent weeks, with videos appearing of the likes of Adam Beyer, Charlotte de Witte, Jamie Jones, Nina Kraviz and Tale of Us performing at packed-out venues.

It comes at a time when illegal raves are on the rise across Europe, as well as sanctioned, legal open air dance music events. The resurgence of parties both licensed and unlicensed has proven controversial, with many questioning the safety of such events, even with mask-wearing regulations and other measures in place.

For a new feature, DJ Mag spoke to venue owners, promoters and ravers about their hopes and fears regarding illegal raves, and other topics, in the wake of COVID-19. One interviewee, a raver, spoke about the anxiety he feels at the prospect of going back to the rave as the pandemic continues: “It could put some people at risk; it’s still transmittable,” he said. Warm Up promoter Aidan Doherty also touches on this during his interview. “I’ve noticed, sadly, how divided the scene has become in some respects,” he told us. “There’s an almost 50/50 split of people who want to get back to living and doing what they love, and the other half who feel that it’s way too early to even consider this.” He adds, “People are more emotional than ever right now, which is resulting in cases of public disorder, and more and more rebellious behaviour.”