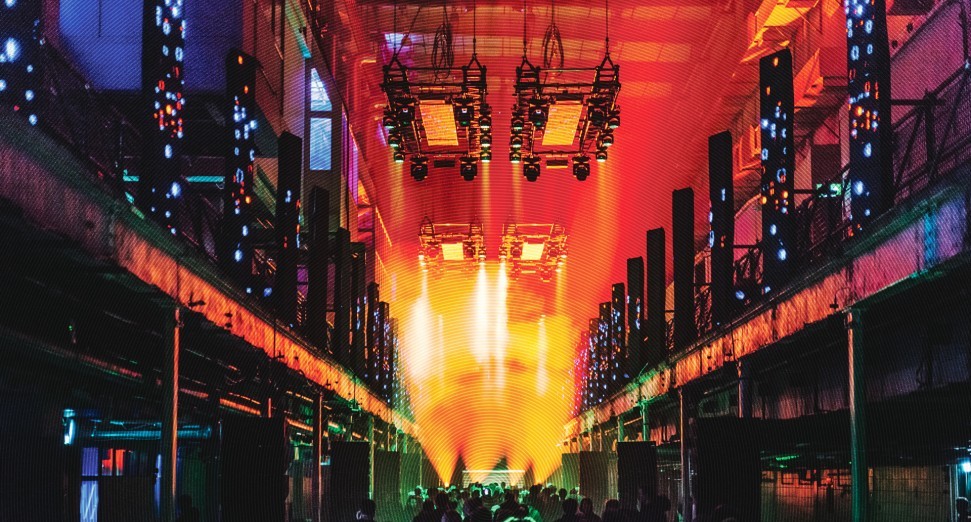 The UK government has announced a £300 million boost to the Cultural Recovery Fund, intended to keep the industry afloat amid the ongoing coronavirus pandemic.

The announcement came ahead of today’s spring Budget (3rd March), and will go toward providing financial support for music venues, independent cinemas, museums, galleries, theatres and heritage sites throughout the UK. The funding boost will be added to the £1.57 billion Cultural Recovery Fund announced in July last year.

Tweeting yesterday ahead of today’s budget, Culture Secretary Oliver Dowden said: “It’s a relief we can look ahead now so this funding is not just about survival, but planning & preparing for reopening of theatres, galleries and gigs.”

Along with the Culture Recovery Fund boost, Chancellor Rishi Sunak also announced that the government would be extending the furlough scheme to September, and extending the Self-employed Income Support Scheme (SEISS) to 600,000 new starters.

UK Music Chief Executive Jamie Njoku-Goodwin has responded to today’s Budget, broadly welcoming the Chancellor decisions. “The £300 million boost to the Culture Recovery Fund is welcome and will be a lifeline to many venues and organisations,” he said, “but the fund should be extended to include freelancers, as is the case in Scotland and Wales.”

He added: “The expanded support for freelancers and the self-employed is a step in the right direction in an industry where three-quarters of the 200,000 workforce are self -employed. However, there are still many in our industry who fall in the gaps of the financial support schemes and need help.”

Njoku-Goodwin also emphasised the importance of implementing a Government-backed insurance scheme for festivals hoping to go ahead this summer, stating how necessary it will be “to protect against the risk of losses if a festival or concert is forced to cancel due to Covid”.

He added: “To make sure we can move ahead with live events, festival and concert organisers need the confidence that there is the safety-net of an insurance scheme that is already enjoyed by the film and TV industries.”

Sacha Lord, co-founder of Parklife festival and the Warehouse Project, and night-time economy adviser for Greater Manchester echoed UK Music’s positivity, tweeting that he thinks “today’s Budget is very welcome and supportive for Hospitality across the UK”, with full comments to come later.”

Lord has also been vocal on the importance of Government-backed insurance for festivals. He told the Guardian last week: “Let’s follow in the footsteps of other countries, where there is an insurance indemnity policy. We are not expecting a free handout and we will pay a small percentage of the turnover figure. Putting a festival on is hard without insurance in place, that is why Glastonbury cancelled.”

Njoku-Goodwin said in his statement: “We are grateful for the economic support we have received from Government, but we don’t want to draw on that support any longer than we have to. The best way to achieve this is to ensure activity starts to happen again as soon as possible and musicians can get back into work.

“However, the clock is ticking when it comes to staging live music events this summer. Organisers are making decisions in the next few days and weeks about whether they can proceed or will be forced to cancel.

“We want to create an unforgettable Summer of Sound and showcase the best of British music as we emerge from the impact of the pandemic. The music industry wants to play a leading role in driving the post-pandemic economic and cultural recovery.”