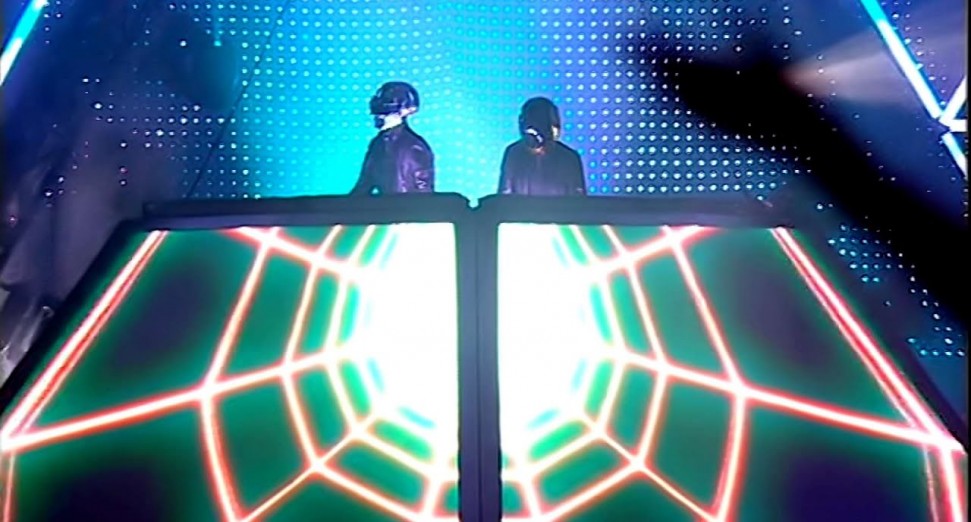 Camera footage acquired from three dedicated Daft Punk who attended their Alive show at Vegoos Festival, Las Vegas in October 2007 has been cut together to make an impressive one-hour HD concert film.

The music will, of course, be familiar to fans who’ve listened to the ‘Alive 2007’, but with the HD audio mixed with the live camera footage and crowd sounds, it makes for a nice live experience to watch at home. Check it out below.

As if that wasn’t enough, during lockdown a father and son recreated the legendary Alive stage using Lego.

Earlier this month, Disney all but confirmed that Tron 3 would be happening, with Daft Punk being rumoured to return on soundtrack duty.