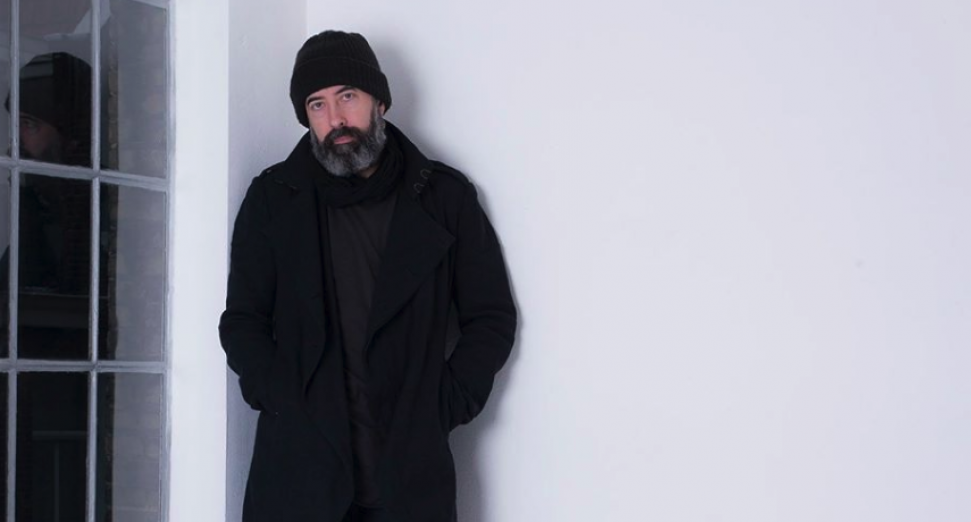 Dave Clarke has spoken out against DJs playing parties during the COVID-19 pandemic.

Taking to Facebook to post the statement, the Brighton-born, Amsterdam-based techno DJ and producer, directed his message at “top flight DJ’s who financially do NOT need the money.” Discussing the current situation in the electronic scene, where DJs have been performing globally at reportedly legal and sanctioned gigs.

“Very disappointed in ‘The Scene’,” Clarke wrote. “To be clear I am not talking about any DJ that has true financial worries and has to take work, that is their decision alone, however there are a few top flight DJ’s who financially do NOT need the money but are in some FOMO pact (pushed on by their managers no doubt) and DJ’ing in enviroments that are far from legal. “The Scene” really is making a great argument out of taking out the word Culture from all those legitimate clubs/events that closed their doors and face hardship by putting forward their own greedy business ethics above all and sundry.”

“Those international dj’s that do these parties have basically spat at those legitimate industries,” he continued. “They have spat at the backline crew that have made them look a hero, and for what? A succesfully released sponsored post on socials talking about how they missed gigs, fucking idiots, this is not over and they have probably made this worse, on their watch, but hey great gig.”

He also took aim at events in Belgium, Italy and Paris, which have all seen spikes in coronavirus cases in recent weeks. “We all miss playing,” he said, “but to play these events as an international DJ of repute has put down our industry in the eyes of those that look for any reason to not make it easy.”

“Of course there are inconsistencies in all of this,” he continued, “and it doesn’t feel fair but by doing these gigs give ammunition to authorities to further delay events coming back, and now despite feeling pragmatic that perhaps small events could come back this year I severely doubt if any major festival will happen within the central European block next year either.”

Read the full statement from Dave Clarke below.

While some cities are gaining some sense of normality post-pandemic, countries in Europe are struggling to contain the virus. Both Spain and Italy were among the earliest and worst-hit countries during the initial COVID-19 pandemic, and have recently announced the second wave of club closures following a spike in COVID-19 cases in under 40s.