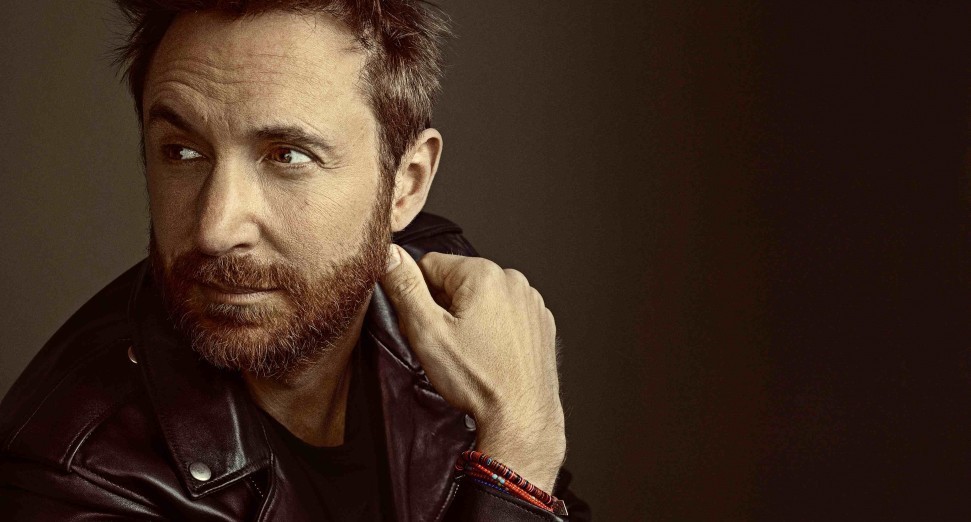 David Guetta has announced a series of VR performances.

Teaming up with Sensorium Corporation — a tech company developing a social VR platform — David Guetta is set bring a number of his live and archived sets to Sensorium Galaxy.

The new platform has also collaborated with JAY-Z’s TIDAL, and Ibiza’s Ushuaïa and Hï clubs, and when launched in 2021, will enable viewers to experience immersive performances on VR headsets, as well as PC, Android, and iOS devices.

Similar to games like Fortnite and Minecraft, Sensorium Galaxy is based on a free-to-play model, where profits come from event ticket sales, premium account subscriptions, and add-ons. By the end of 2022, Sensorium expects to attract over 1.8 million users that would pay to access VR content exclusively with SENSO tokens.

Speaking about the new concept, Guetta said: “Sensorium Galaxy is going to take dance music and events to the next level so I’m really excited to come aboard! Whilst digital events have come a long way in the last months, I’ve not seen anything that comes anywhere near close to this. VR lets us create a new form of art. It’s a next-level experience that goes way beyond just watching a DJ show on a screen.”

To find out more about the plaform, visit Sensorium Corporation’s website here.

Earlier this month, DJ Mag launched a new video series, The Story Of. In the first episode, David Guetta talks about stories surrounding working on ‘Titanium’, with Sia, a young Afrojack, and how it became a much-loved stadium-sized anthem.

In July this year, legendary Manchester nightclub, The Haçienda, was recreated in VR with the intention of hosting virtual events in the future.