De La Soul’s back catalogue could finally be coming to digital platforms.

De La Soul and Tommy Boy were embroiled in various legal and legacy disputes over the years, which means classic albums including ‘3 Feet High and Rising’ remain unavailable on streaming services such as Spotify and Apple Music.

Speaking to Variety, a rep from Reservoir said, “We have already reached out to De La Soul and will work together to bring the catalog and the music back to the fans.” 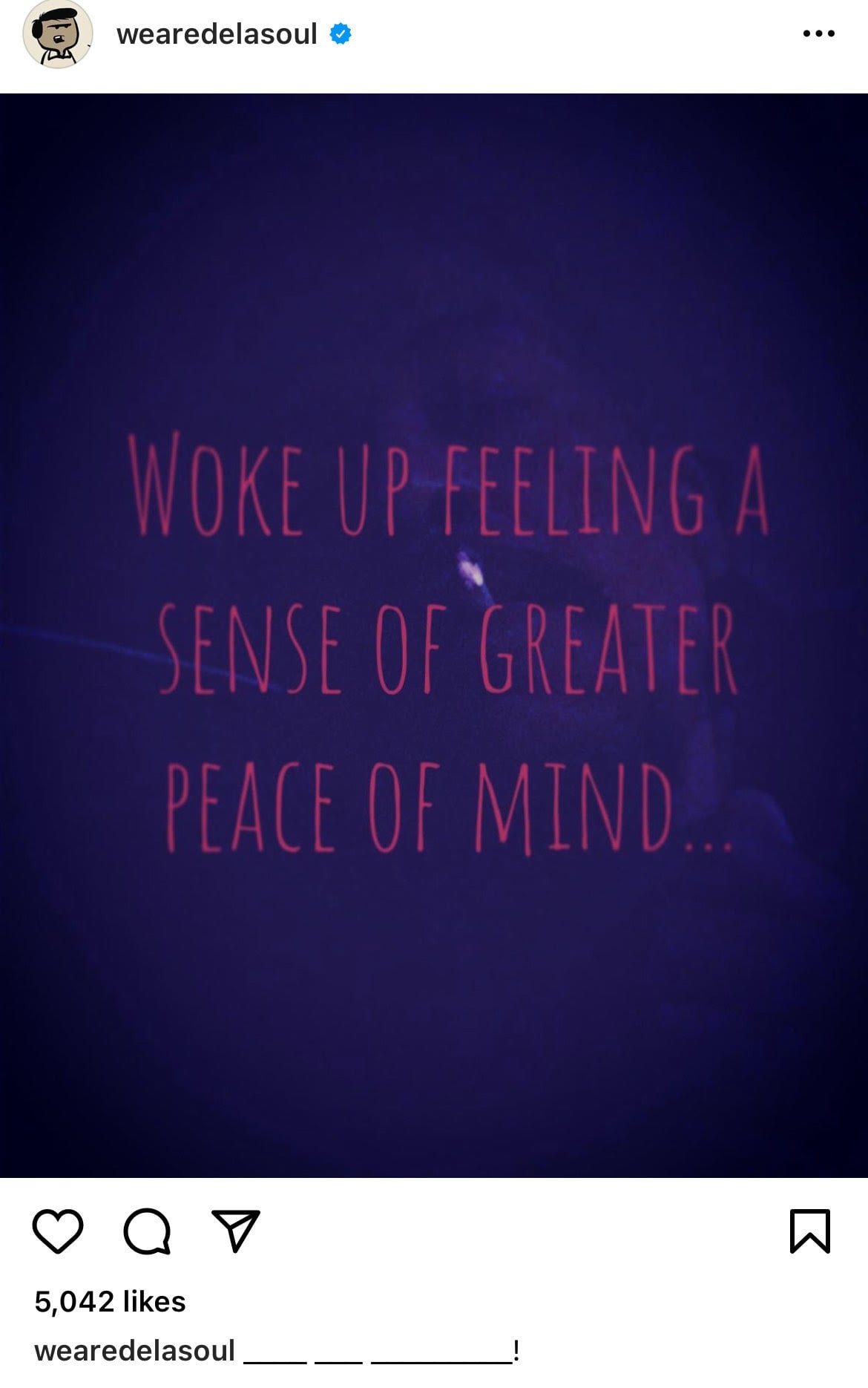 As well as De La Soul’s discography, the acquisition comprises more than 6,000 tracks, including hits including Coolio’s ‘Gangsta’s Paradise,’ House of Pain’s ‘Jump Around’ and Afrika Bambaataa & The Soulsonic Force’s ‘Planet Rock’.

Back in February, De La Soul featured on an episode of Teen Titans Go!