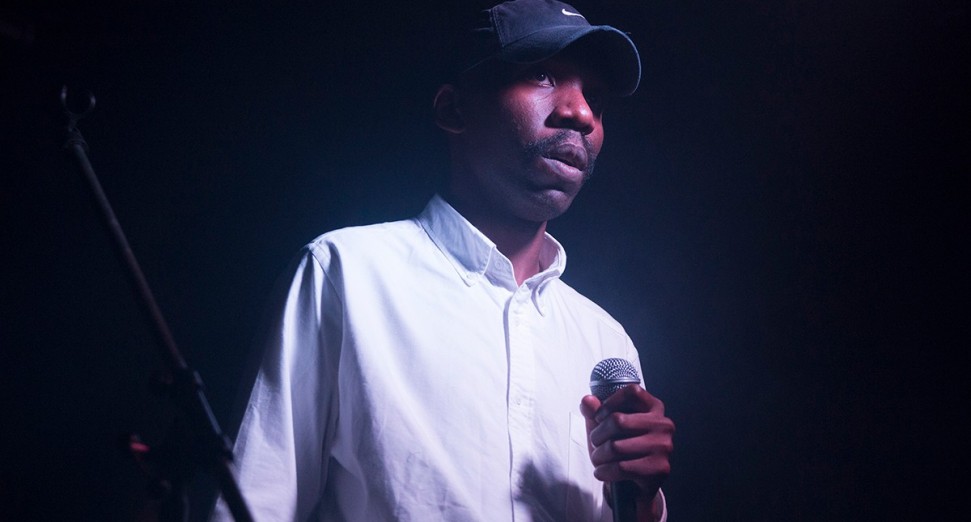 Dean Blunt has announced the release of ‘Black Metal 2’. The long-awaited follow up album arrives on Friday 11th June, with Rough Trade carrying the digital release. CD and vinyl versions are slated to land 22nd October.

It’s the UK artist’s first release since last year’s deep dive retrospective, ‘Roaches 2012-2019’, which itself landed in the wake of the critically acclaimed ‘Zushi’ LP, featuring the likes of Panda Bear and Mica Levi.

The original ‘Black Metal’ was unveiled in 2014 to widespread praise from press and public alike, although it was Blunt and Inga Copeland’s 2012 ‘Black Is Beautiful’ record that featured in DJ Mag’s list of definitive dance records from the 2010s. The artist also appeared in our long-read, Hyperdub: Another Future is Possible.

A full track list for the new release is below, along with the video for ‘STOOZY’, which just dropped — a standalone collaboration with A$AP Rocky.