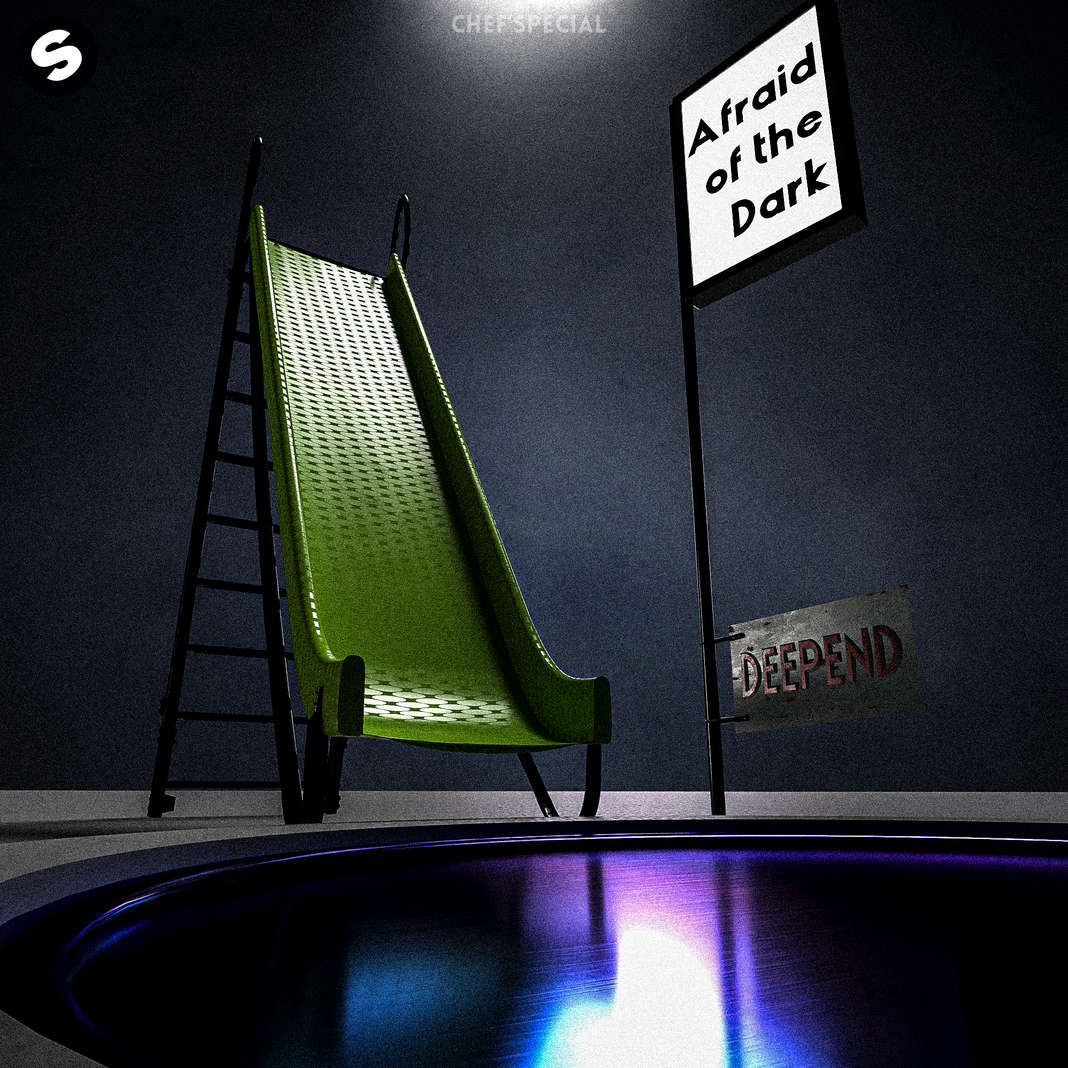 Chef’Special, one of Holland’s most praised pop bands and officially joins the Spinnin’ Records family with the new crossover remix of their summer hit ‘Afraid Of The Dark’. The record captures Chef’Special’s signature acoustic style and garnishes it with a sprig of electronic flare, courtesy of fellow Dutch deep house maestro Deepend. The result is as succulent as it is soulful; an emotionally charged song enhanced by a comforting groove, the perfect recipe for Chef’Special.

While still going strong with its original rendition, ‘Afraid Of The Dark’ now enters a new chapter with this re-release. The warm acoustic guitar licks and touching vocals are in solid hands with Dutch DJ/producer Deepend, known for his internationally acclaimed deep house productions, including his 2016 claim to fame, remixing Matt Simons hit ‘Catch & Release’ into stardom.

Again, he works his magic, adding wonderful new layers to an already powerful song. As the lyrics paint a touching picture of Chef’Special singer Joshua Nolet’s winter blues, the subtle electronic rhythms provide the song with a warm groove, keeping things in motion towards the song’s compelling chorus. When it drops, the beat is enhanced by strong bass lines and catchy drum rolls, highlighting the dancefloor-focused intentions of this new version.

So, it’s quite the story being told here. An emotional song about solitude being crafted into a sweet and comforting piece of dance music for fans worldwide. In the hands of Chef’Special and Deepend, those moody feelings have led to something exquisite, bound to warm your heart anytime soon.