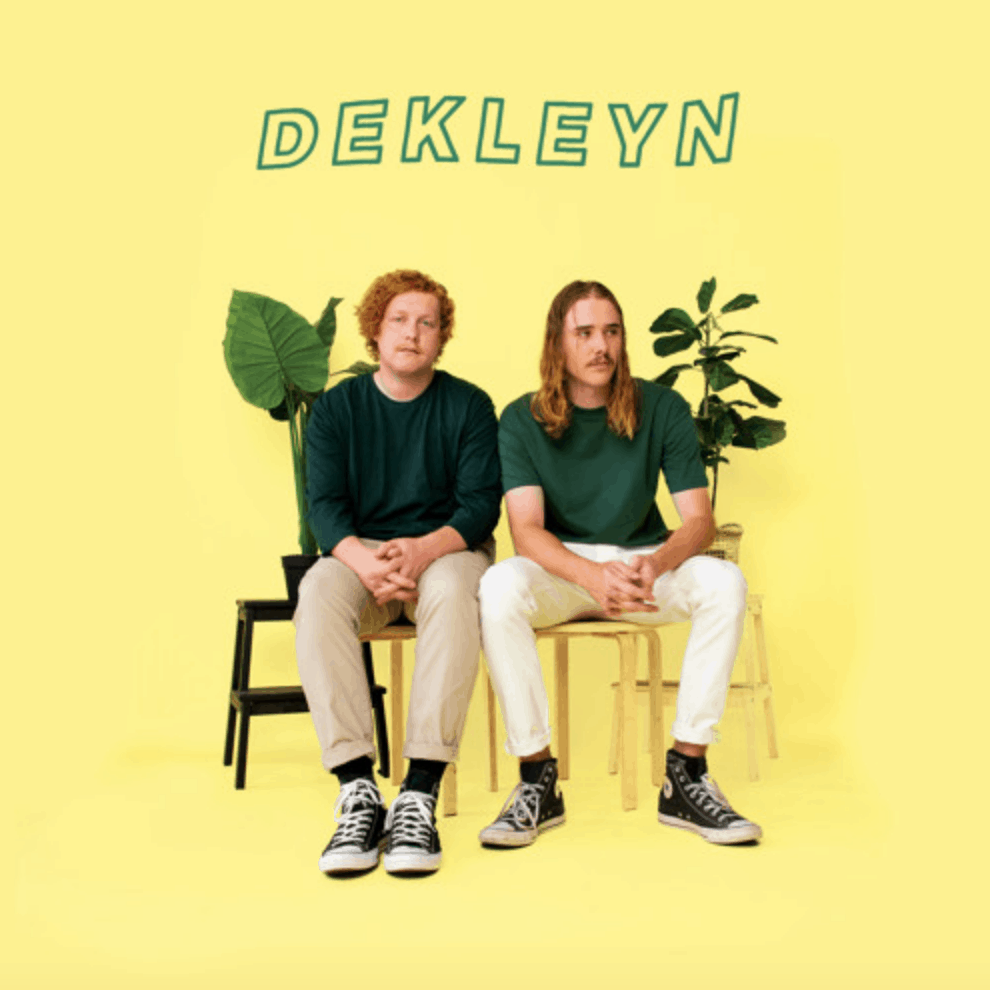 Rising Australian duo dekleyn just released their debut self titled LP and it is magical. The 12-track-project is filled with alt/dance-pop vibes from start to finish that will surely have you moving and groovin’ by the time you’re done listening fully through. dekleyn started writing the album shortly after the release of their “Thrive” ep back in July 2019, then after almost a full year of writing, recording and producing, making sure each song was sounding just as it needed to be, they had it all finished up in June 2020. Check out a quote from the rising act below and under that stream their debut LP!

“This album is the product of a year of hard work and many years developing our skills as songwriters and producers. It symbolizes a turning point in the evolution of dekleyn and it has been a huge stepping stone toward our next phase.” – dekleyn