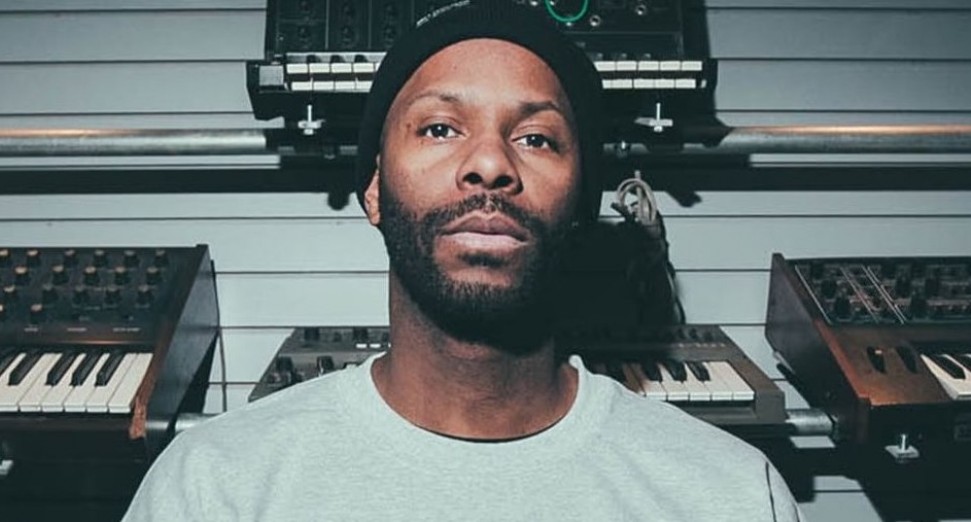 Detroit DJ and producer Waajeed has shared plans for the Underground Music Academy, which will open at an address on the city’s East Grand Boulevard.

The project, inspired by the legendary techno outfit Underground Resistance, will welcome students to the site from 2022, with online tutorials starting next year, free of charge to all.

Classes will focus on both studio skills and business acumen, taking in everything from production to publishing, with placements and internships also factored into the curriculum. A public fundraising initiative is now underway, with Waajeed also donating proceeds from his two-part ‘Acts of Love’ EP, the first of which sold out in October with the second due on 9th December.

You can read more about the project in this interview with Waajeed for The Face.

Elsewhere in Detroit, Omar S has announced an 8-bit arcade game experience and accompanying exhibition, meanwhile the last 20 years of Movement Festival have been chronicled in a pro and fan photo exhibition.