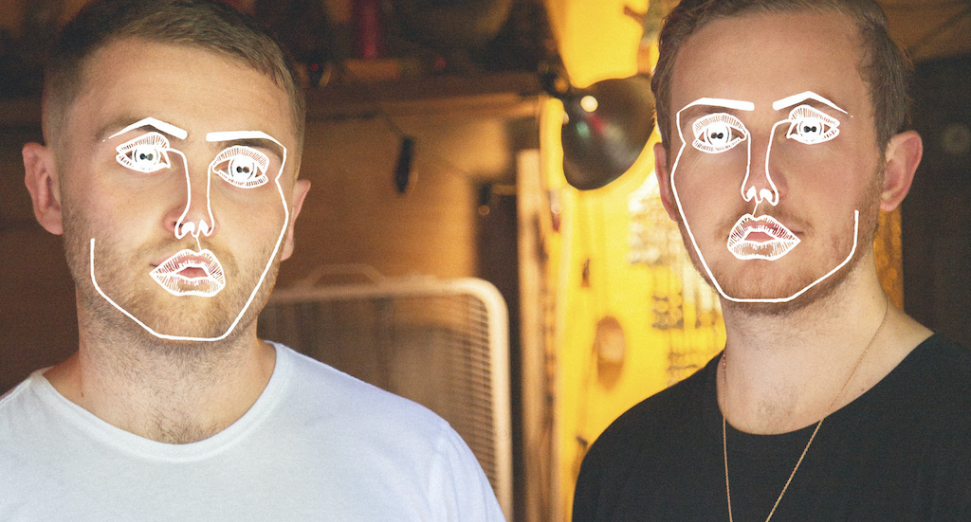 Disclosure have dropped a new single.

The Grammy-nominated UK duo, who released their first album in five years last year, shared their new percussive club cut, ‘In My Arms’, yesterday (16th) – the first of five tracks set to be released in the coming days.

As well as ‘In My Arms’, ‘Seduction’, ‘Another Level’, ‘It’s Happening’ and ‘Never Enough’ will be released every day until this Friday (20th), when all five tracks will be released as one EP inspired by the return to clubs and festivals for both fans and artists.

Speaking about the new music, Guy Lawrence, who makes up one half of the duo, said: “The spark that ignited the creation of this body of work came from a place of wanting to revitalise a very fractured & uncertain dance music scene & club culture that has changed so much all over the world for obvious reasons in the last 18 months. While piecing together initial ideas during the spring of 2021, hope began to glimmer on the horizon for producers & DJ’s that we may soon be able to gather together again, dancing & listening to music as one, participating in something larger than ourselves.

“So we asked each other… what would we want to hear in those moments? What does that first moment back in a club sound like? What does walking into Shangri-la, Glasto at 2am feel like again? What does a headline show at Reading look like after all the difficulties 2020 brought on our whole industry? With all these questions unanswered & with the possibility that any of these events may actually be allowed to take place, we set to work on creating something that might fit one of those magical moments some of us have been longing to participate in again.”

You can listen to ‘In My Arms’ below.