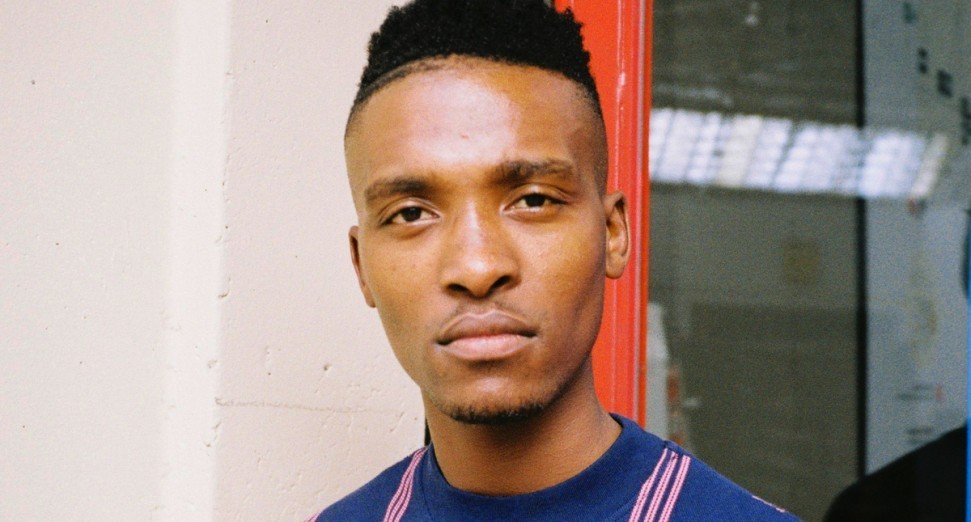 DJ Lag and will.i.am have reportedly reached an undisclosed settlement agreement following accusations that the latter had plagiarised the former’s track, ‘Ice Drop’.

The gqom producer revealed the settlement to South African newspaper Sowetan, with the agreement coming just under two months after ‘Culture’, a track credited to DJ Megan Ryte, A$AP Ferg and will.i.am, was shared online and caused a social media commotion in light of its unacknowledged similarities to DJ Lag’s 2016 track. will.i.am subsequently shared a video clip in which he said he was at fault for not correctly crediting DJ Lag and offered his apologies to the producer.

“My team at Black Major and their management team got in touch very quickly to discuss solutions,” DJ Lag told Sowetan. “Communication was fast and I think this has something to do with all the pressure on social media. The settlement reflects my contribution as a composer of the music of ‘Culture’. I can’t share details but I can confirm that I am very happy with the settlement. It is all agreed and settled.”

Asked if will.i.am had personally reached out to apologise to him, DJ Lag replied: “Let’s just say we are OK and there is more work we can do together in the future.”

Speaking about the social media response to the track, DJ Lag said he had “never seen anything like it in [his] life” and added that he was “so grateful to every single person who messaged and shared at the time.”

On the wider issue, he told Sowetan: “Copyright is an artist’s legacy and legal battles are very expensive. Not every artist has the financial backing to go to court. Hopefully this case sends a strong message to the world that people stand for what is right and social media is powerful enough in situations where right and wrong is very clear.”