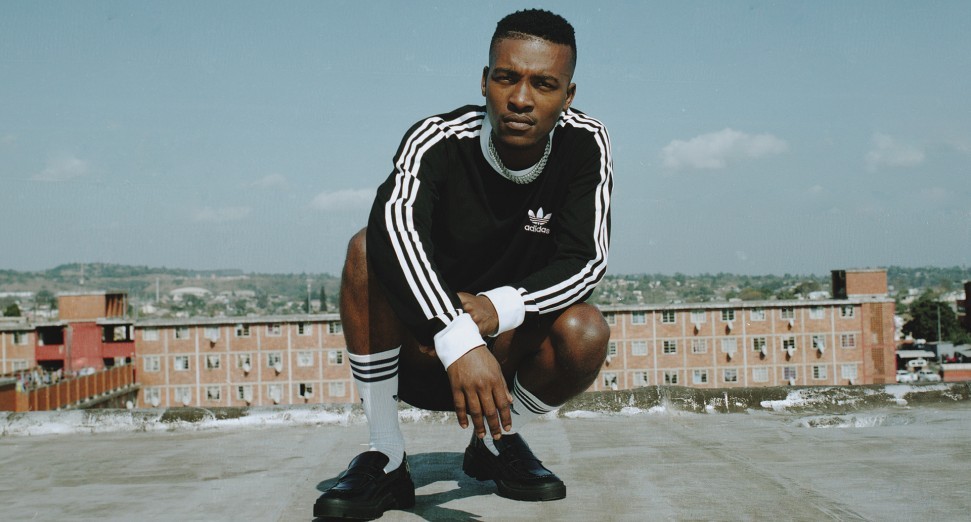 DJ Lag has shared an amapiano remix of his track with Lady Du, ‘Lucifer’.

The original was first unveiled last month, alongside news of the South African producer’s debut album, ‘Meeting With The King’, which will be released at the start of 2022.

DJ Lag’s new remix, which you can listen to below, reworks the track into an extended eight-minute dancefloor tool, retaining Lady Du’s vocals from the original cut.

The remix is out now via DJ Lag’s own Ice Drop imprint, in partnership with Black Major.