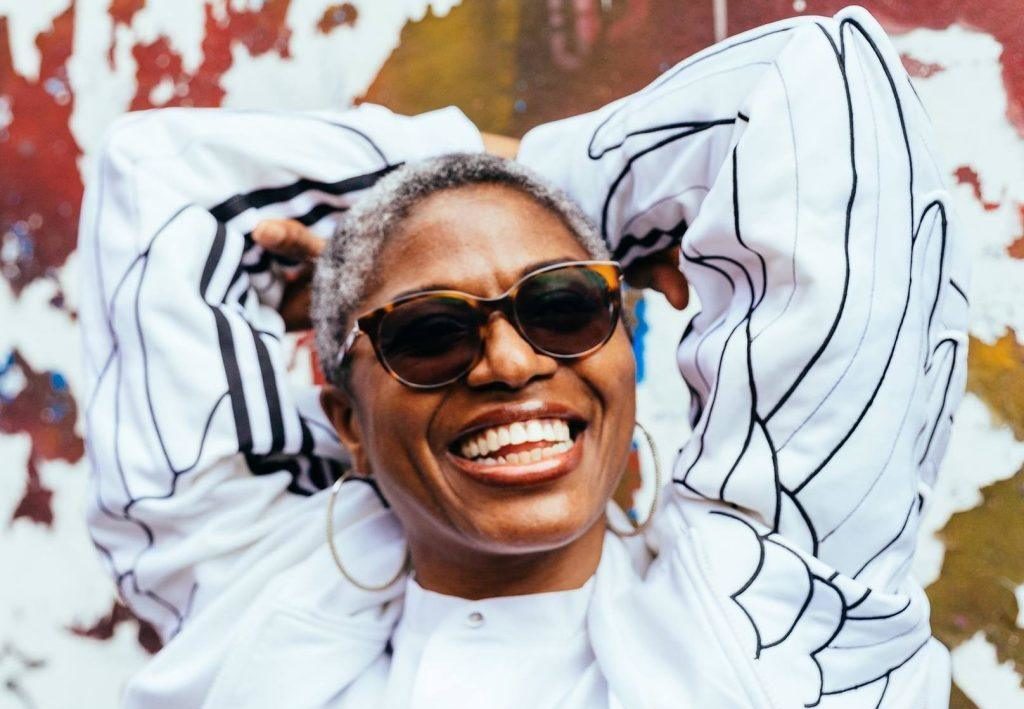 Welcome To The Club: The Life And Lessons Of A Black Woman features contributions from Gilles Peterson, Jamz Supernova, Jaguar, Sonique and more.

DJ Paulette has announced her debut book. Entitled Welcome To The Club: The Life And Lessons Of A Black Woman, the title is slated for release in 2023 via Manchester University Press.

In the book, which has been described as both a memoir and a “call to arms”, the Manchester-born DJ looks back on her 30-year career in electronic music and confronts some of the issues she’s faced over the decades: exclusion, misogyny, racism and classism among them.

“I tell my story with authenticity and humour, gathering together a stellar array of the electronic music industry’s icons, gatekeepers and fierce future forces who have joined me in this fantastic voyage to put the wider, underlying issues into perspective,” says DJ Paulette on the new book. “It’s an epic and inspirational journey that I am excited to share with the world.”

Last year, DJ Paulette contributed to another book, Lady of the House, from Bristol-based promoter Laila McKenzie and writer Ian ‘Snowy’ Snowball. Revisit McKenzie’s Meditations essay from Issue 125, in which she salutes the pioneering women of club culture.