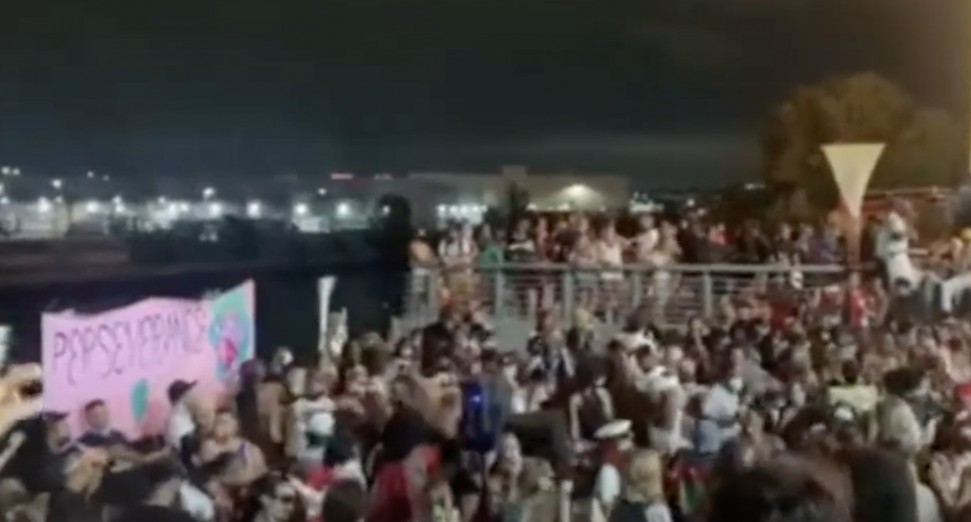 A DJ who played an illegal NYC rave last weekend has said it was not “worth the risk” performing amid the COVID-19 pandemic.

Last Saturday (1st August), promoters Renegade threw an illegal rave under the Brooklyn side of the Kosciuszko Bridge in New York City, which featured performances from a handful of DJs, including Brooklyn-based Pictureplane, and hundreds of revellers.

Speaking to Pitchfork, Pictureplane said that playing the event wasn’t “worth the risk looking back on it now” and that he “definitely wont be going to any events like that again while covid is still happening”. The DJ also added that he had been assured by promoters that the event would be “super safe, and that masks and sanitizer and water would be provided to everyone who entered”.

The rave comes one week after The Chainsmokers held a drive-in event in the Hamptons, which attracted thousands of party go-ers who failed to adhere to social distancing guidelines. In the state of New York, events are currently capped at 50.

Check out footage from the event below.

In June, event organisers Technometrik hosted a party which took place in a South L.A. warehouse, and charged $20 for entry to the over 21s party. Despite the event lacking permits and proper regulations, tickets were available to purchase online.