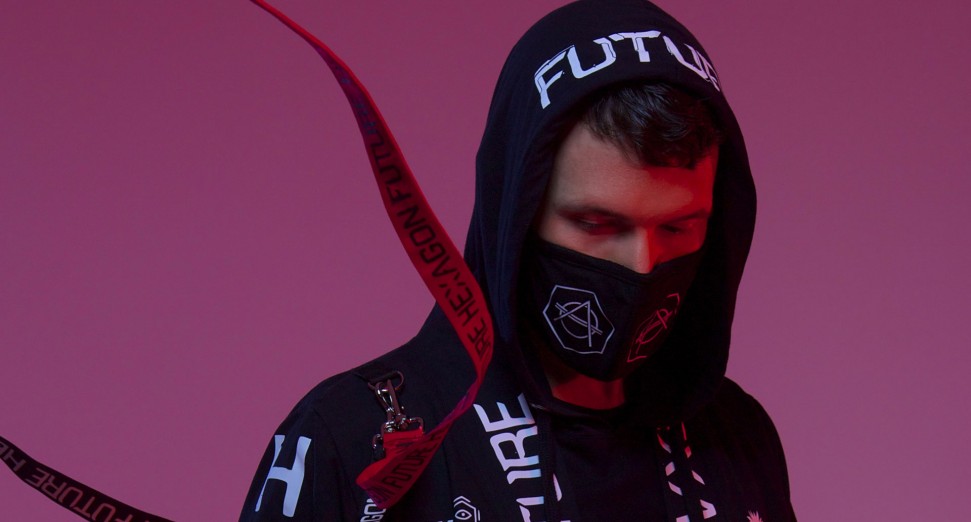 Don Diablo sold the first-ever hour-long concert NFT for 600 Ethereum or the equivalent of around $1.2 million. The 60-minute show, titled Destination Hexagonia, was created exclusively for the auction and filmed over a year as a collaboration with videographer Paul Snijder, with green screen FX and 3D rendered characters and sets, all in keeping with Don’s sci-fi aesthetic. The NFT was sold as a one-of-one and will be delivered to the auction winner via a unique USB stick, which contains the video file.

Of the auction, Don said: “At this point, we almost feel like this particular piece has become priceless because we worked on it for almost a year and put an incredible amount of love and effort into it. What’s next? I’ve got some incredibly exciting collaborations lined up and I can not wait to share it with the world very soon, this is just the beginning.”

Don’s also founded his own HEXAGON Foundation, “which Don has created in order to help artists in the NFT space.” Money from the auction will be invested back in the foundation. It’s not yet clear if the video will be made available to all now that the auction is complete, or if it’s the sole property of the NFT owner. You can get a sneak peek at the concert in the trailer video below.