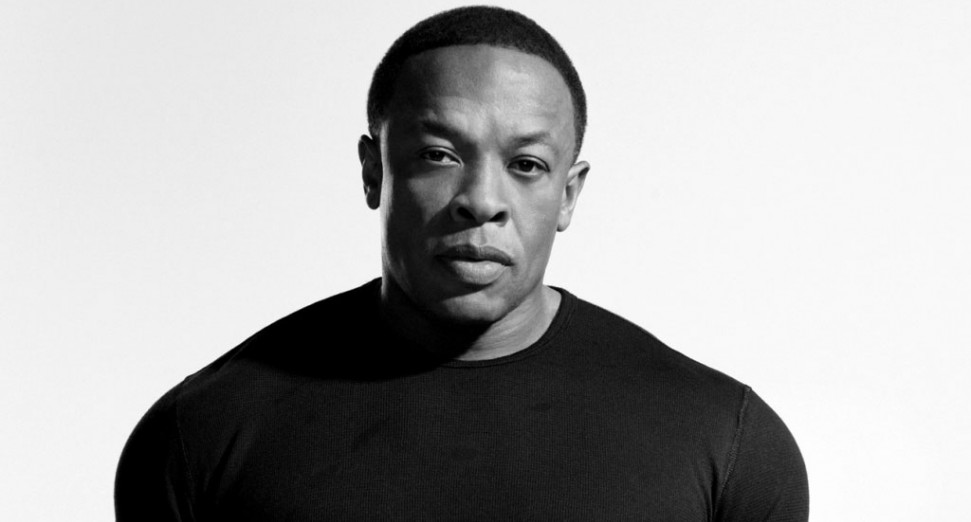 The educational facility will be situated in south L.A., and is the product of a new partnership between the Beats co-founders and the Los Angeles Unified School District.

Simply known as ‘Regional High School #1’ until an official name is chosen, it will sit within the Audubon Middle School campus and offer capacity for 124 students when it opens in autumn 2022. There is scope to expand this to 250 pupils in the future.

According to a press release from Los Angeles Unified School District, lessons will focus on “multidisciplinary, hands-on learning, with a strong emphasis on real-world projects with top companies and non-profits”. The approach will mirror that of the University of Southern California (USC) Jimmy Iovine and Andre Young Academy, which “combines design, business and technology with hands-on, real-world learning to help develop young leaders, innovators and entrepreneurs”.

“Students will be exposed to new career paths and opportunities as well as increased access to top college programs through a first-class college preparatory curriculum, and enhanced learning programs that focus on critical thinking and analysis,” the statement adds on the new school.

“We want to give the next generation of students access to a proven, revolutionary learning experience that will not only prepare them for the jobs of today, but equip them to reimagine and shape the jobs, technologies and creative enterprises of the future,” Iovine told reporters at a press conference on Monday 14th June, as reported by Billboard. “We’ve already succeeded in higher ed, now we’re bringing it to high school.”

“I think it’s going to be something extremely different. I’m still trying to learn myself and understand the politics and the hurdles that we have to get over to help,” said Dre. “All we’re here to do is help the kids. We’re here strictly for the kids and trying to give them a future and something promising that maybe wasn’t available before then, so that is our intent.”

Death Row Records, the seminal label launched by Dre, Suge Knight, The D.O.C., and Dick Griffey, marks its 30th anniversary this year. Celebrations include a reissue of the soundtrack to ‘Above The Rim’ on cassette. In March it was reported that the brand was being sold for $600million as part the wider sale of parent company Entertainment One. In 2019, Forbes magazine revealed Dre was the highest-paid musician of that decade.