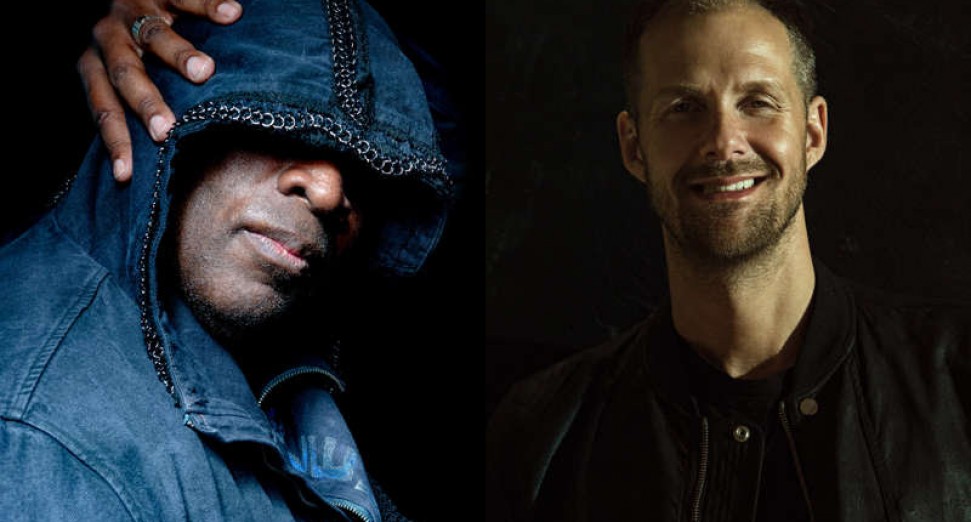 Released on 1st October, the techno label marked the occasion with ‘Re:Generate’, a remix album of tracks from Saunderson’s legendary E-Dancer moniker.

“I’m really pleased we can recognise the 250th release on Drumcode with a powerful package of music from such a strong pool of remixer talent,” said Beyer. “E-Dancer’s iconic ‘Heavenly’ album was a defining moment in the history of electronic music.”

“There are so many influences that have been taken from Kevin’s music in that period that you still hear in many of the Drumcode tracks being released today. It feels great to breathe new life into these timeless tracks and present exciting and new interpretations of them here on this album, which will be released in October.”

Saunderson added: “The reason I felt the need to do an album like this is because of the strong presence and influence these tracks from the 90s have had on so many different producers, DJs, artists and genres of music It’s the purest thing from me and a record that will always have a long-lasting place in my heart.

‘Re:Generate’ is out now on digital and vinyl. Stream it below.