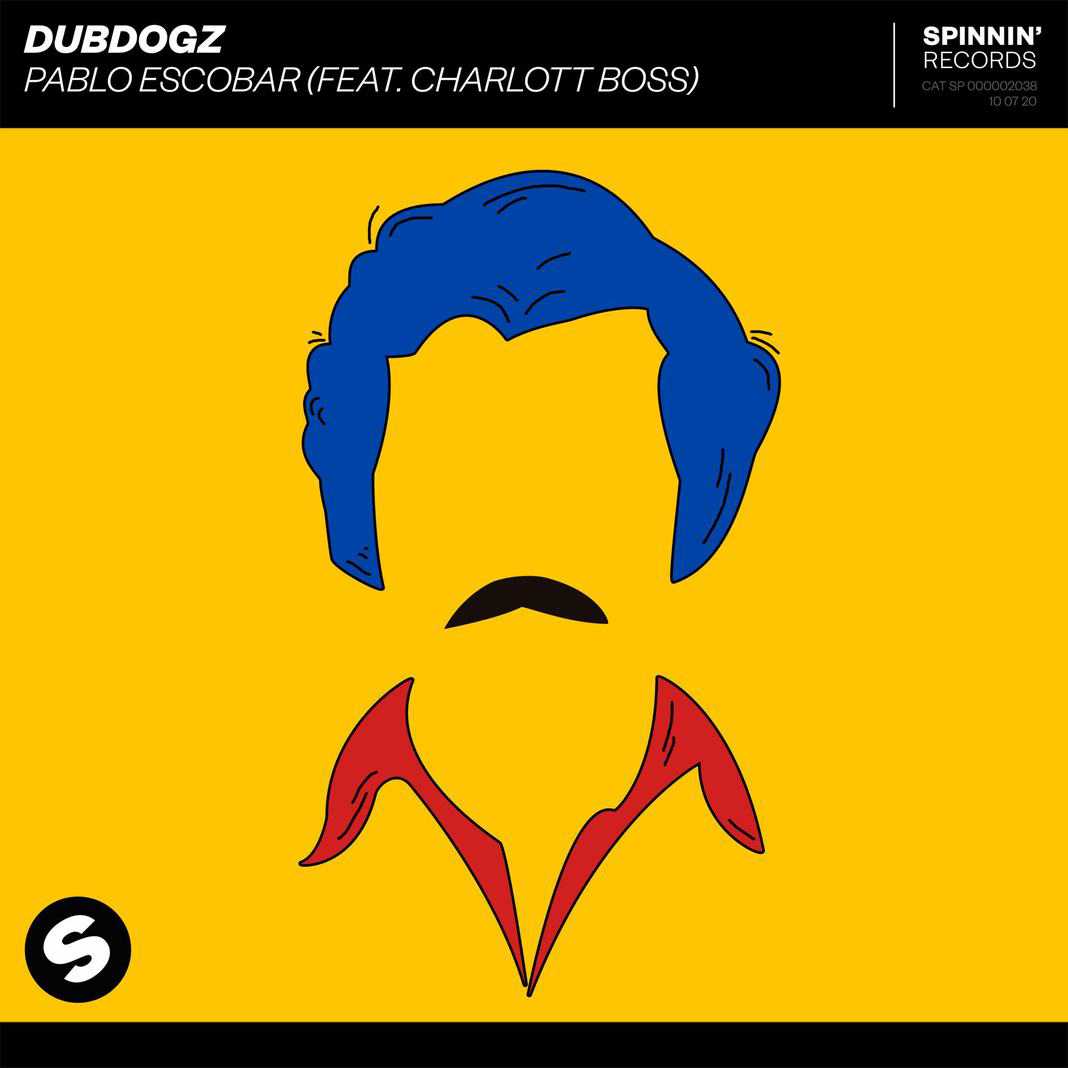 There really is no stopping the inexorable force that is Dubdogz, Brazil’s fastest rising dance act are back after an insanely successful run on their last streaming hit ‘Infinity’ (24+ million streams). The follow-up is an uplifting piece of vocal house in the shape of ‘Pablo Escobar’. The track brings deep rhythms and sturdy house kicks, stomping basslines and bright, ripping chords, all led by Charlott Boss’ inspiring vocals. It’s a rhythmic pop-infused track that lures you in with its outstanding atmosphere, already supported by Afrojack, Lucas & Steve, R3HAB, Yves V, and more.

Known as quite the sensation, Dubdogz has created a unique take on dance music for themselves. ‘Pablo Escobar’ is a major musical effort that immaculately showcases that they are currently producing some of their greatest work to date. The song is inspired by the well-known meme “Sad Pablo Escobar” where the character Pablo Escobar (played by Wagner Moura) from the Netflix series Narcos is staring blankly in three different screen-captures. The result is nothing less than a catchy tune that doesn’t get any bigger than this – out now on Spinnin’ Records.

“The idea for this song came from the famous meme that went viral during the Narcos series broadcast. We wanted to transform the meme into a song, so it has nothing to do with the narcoterrorist’s life or the series. But in fact, we want to demonstrate that, especially during this quarantine, we all have these moments alone, where we express sadness and boredom, and that with the right music, we can clear our heads from these negative thoughts and change our state of mind!” – explains Dubdogz