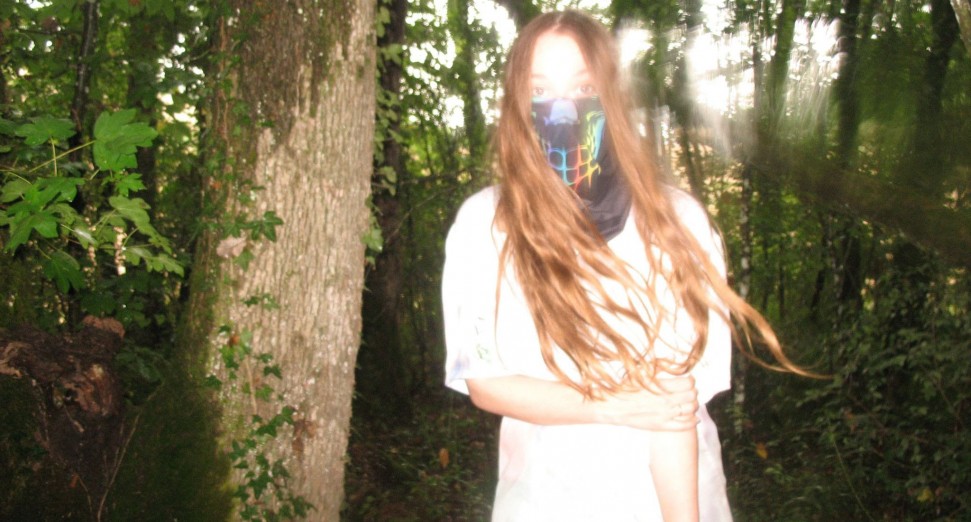 E L L E has released a new mixtape, ‘FANTASIAA’, via Supernature. Check it out below.

The nine-track release was recorded on the artist’s childhood home in rural France, and is inspired by fantasy and fiction, with nods to Lord of the Rings and Blair Witch Project in singles ‘Witchking / Angmar’ and ‘Bodmin More’.

Elements of hyperpop, DIY punk, noise, techno and experimental electronic music coverage across these tracks, which is described as being inherently tied to themes of “about wish fulfilment and its link with identity”.

Listen to and buy ‘FANTASIAA’ below via Bandcamp, or check it out via streaming services here.