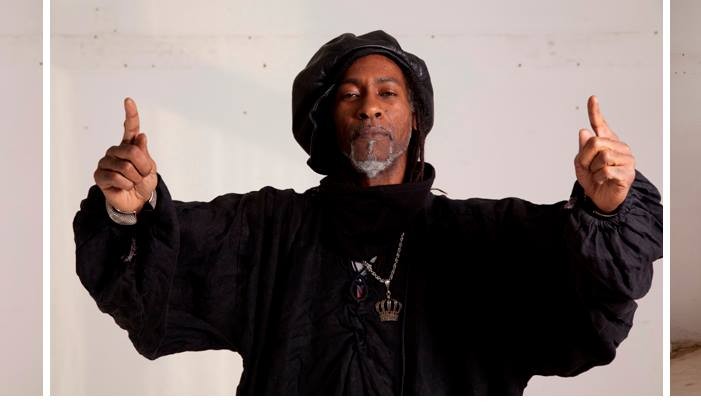 The “Prince of Dance Music” was reportedly found dead in his bed on Wednesday, June 2nd by rapper and flatmate INFIDELIX. The news comes two months after it was widely, and wrongly, announced that the Berlin-based Booker had passed away, following confusion regarding the apparent retirement of his artist moniker.

Writing on Facebook, INFIDELIX said, “This guy was an absolute legend loved by so many people. He was inspiring, care free, and made amazing music. His ideas and thoughts and memories will carry onto many people for a very very long time. I promise Elbees journey is not finished yet.”

Rush Hour’s 2012 compilation ‘Elbee Bad – The True Story Of House Music’ shone a light on a career that included tracks such as ‘The New Age of House’ and arguably his most famous piece, ‘The New Age of Faith’.