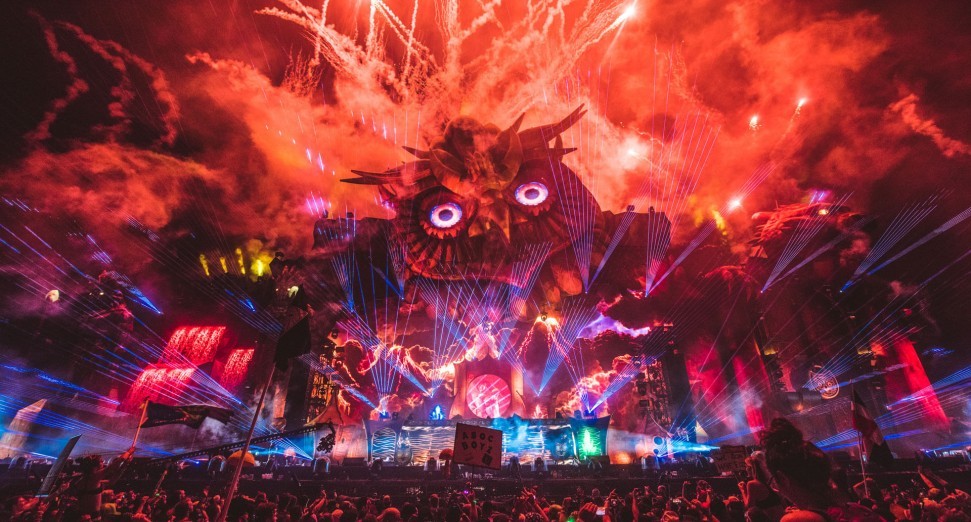 EDC has announced the dates for the 2021 Orlando edition.

Following the cancellation of EDC’s 2020 Florida event due to coronavirus and event restrictions, festival owners Insomniac have now revealed the dates for EDC Orlando 2021.

Returning to Orlando next year, Insomniac boss Pasquale Rotella announced that EDC  will take over Tinker Field from the 12th November to the 14th November, with the new kineticZEN theme and kineticFIELD stage also heading to the sunshine state.

Sharing the news on Facebook, Rotella said: “Last year was our first time expanding to 3 Days and it couldn’t have been more special. The daytime vibes and sense of community under the Florida Sunshine are like no other…and we get DOWN when night falls!”

You can find out more about EDC Orlando here.

In the meantime, listen back to the most-played tracks at EDC Las Vegas 2019. You can also watch full sets from the event courtesy of Armin van Buuren, Skrillex, Alison Wonderland, Alesso, and more.