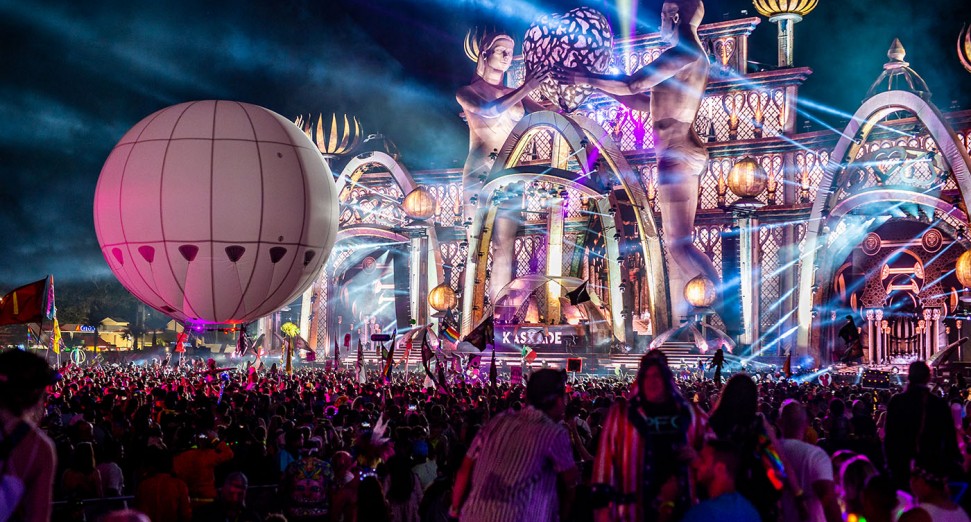 EDC has announced the first round of artists for its 2021 festival in Portugal.

Among the first artists billed for EDC Europe 2021 Charlotte de Witte, Eric Prydz, Armin van Buuren, Diplo, Jamie Jones and Paul Kalkbrenner. Other names included on the line-up so far include Tiësto, Andy C, Scooter, Nora En Pure and Don Diablo. The festival will also host a special “b3b” between Nicole Moudaber, Dubfire and Paco Osuna. You can see the full round-up of headliners locked for the festival so far below.

The festival was first announced earlier this month, and is scheduled to take place from 18th – 20th June 2021 at Praia da Rocha beach, Portimao, Portugal. The festival promises “140+ artists spread across five stages”.

You can find out more about EDC Europe and its line-up here.

Headliners, Welcome to #EDCPortugal 2021! Electrifying Praia da Rocha beach from Dusk Till Dawn. Limited Presale begins this Thursday at 9am BST! Sign up for access to Presale Passes now at edcportugal.com & secure your 3-day ticket to next summer for just €20 down! We’re so excited to bring EDC to Portugal, and make unforgettable memories with YOU! See You Under the Electric Sky! #EDCPortugal #25YearCelebration