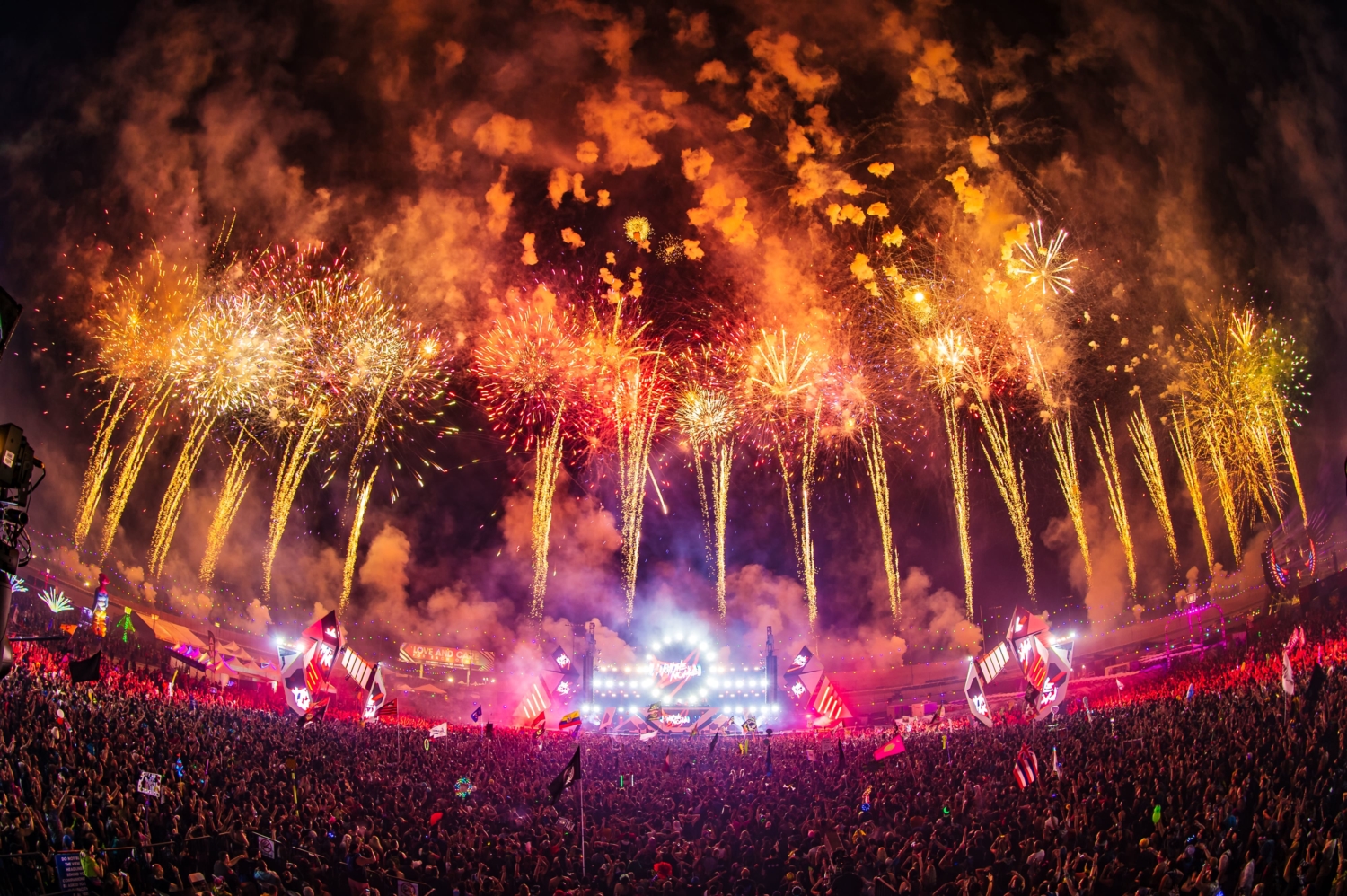 Summer festival season is officially on the horizon now that Electric Daisy Carnival has delivered a staggering 2020 lineup, chock full of global dance talent. The dizzying billing for this year’s event, which marks 10 years since EDC planted its flag in Las Vegas following its lengthy run in LA. In the decade since EDC relocated, the festival has developed into the crown jewel of dance events, and this year’s lineup proves that unequivocally.

Trickled out in real time on Insomniac Radio, fans picked apart a running mix of the more than 250 artists featured, ahead of the officially billing’s release. Now the full lineup is upon us featuring a genre-spanning collection of acts including Pendulum Trinity, Alesso, Alison Wonderland, David Guetta, Richie Hawtin, Tiësto, Martin Garrix, Carl Cox, Dom Dolla, Boys Noize, Maceo Plex, The Chainsmokers, Major Lazer, Green Velvet and so many more.

The festival, themed “kineticZEN” this year, is also planning to accommodate the massive lineup with expanded use of the Las Vegas Motor Speedway for the first time and a brand new skyLAB stage. See the official EDC Las Vegas lineup in full below—this one won’t be one to miss.