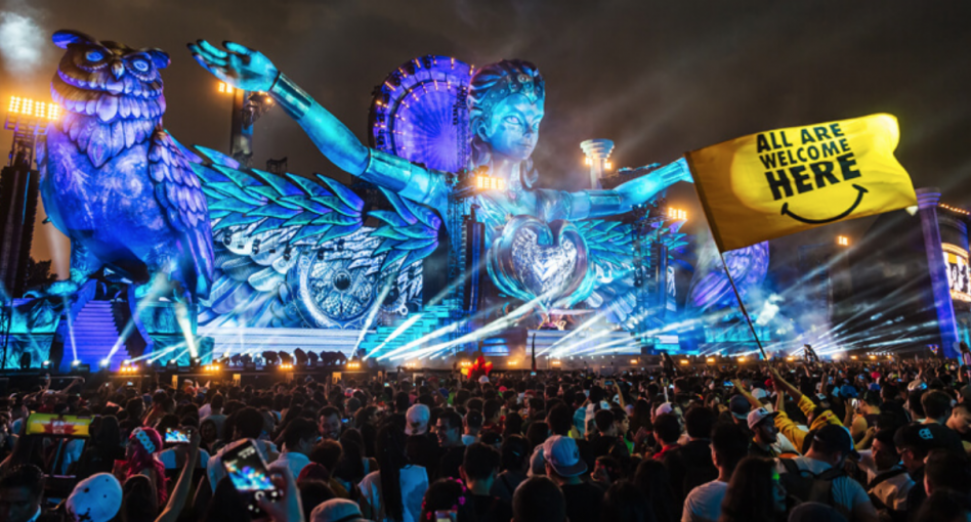 Electric Daisy Carnival has revealed the date and location for its 2021 European festival.

Last week, EDC announced that as part of the global behemoth’s 25th anniversary celebrations in 2021, Insomniac‘s signature music festival would return to the continent for EDC Europe, having previously hosted European events from 2013 to 2017.

Now, EDC Europe has announced that the festival will take over Praia Da Rocha beach in the Portugese Algarve, running from “dusk til dawn” on June 18th and 19th 2021. Although line-ups are yet to be announced, tickets are now available, and can be secured for a €20 deposit.

“I’m so excited to bring EDC back to Europe and host Insomniac’s first-ever show in Portugal. Growing up as a surfer in California, the beaches of Portugal have always been a dream destination for me,” said Pasquale Rotella, Insomniac’s Founder and CEO. “Being able to combine my passion for raving with the joy of traveling to incredible destinations and sharing the magic of EDC around the globe is the best of both worlds. I hope Headliners from all over will join us in this truly amazing location.”

You can find out more about EDC Europe here.