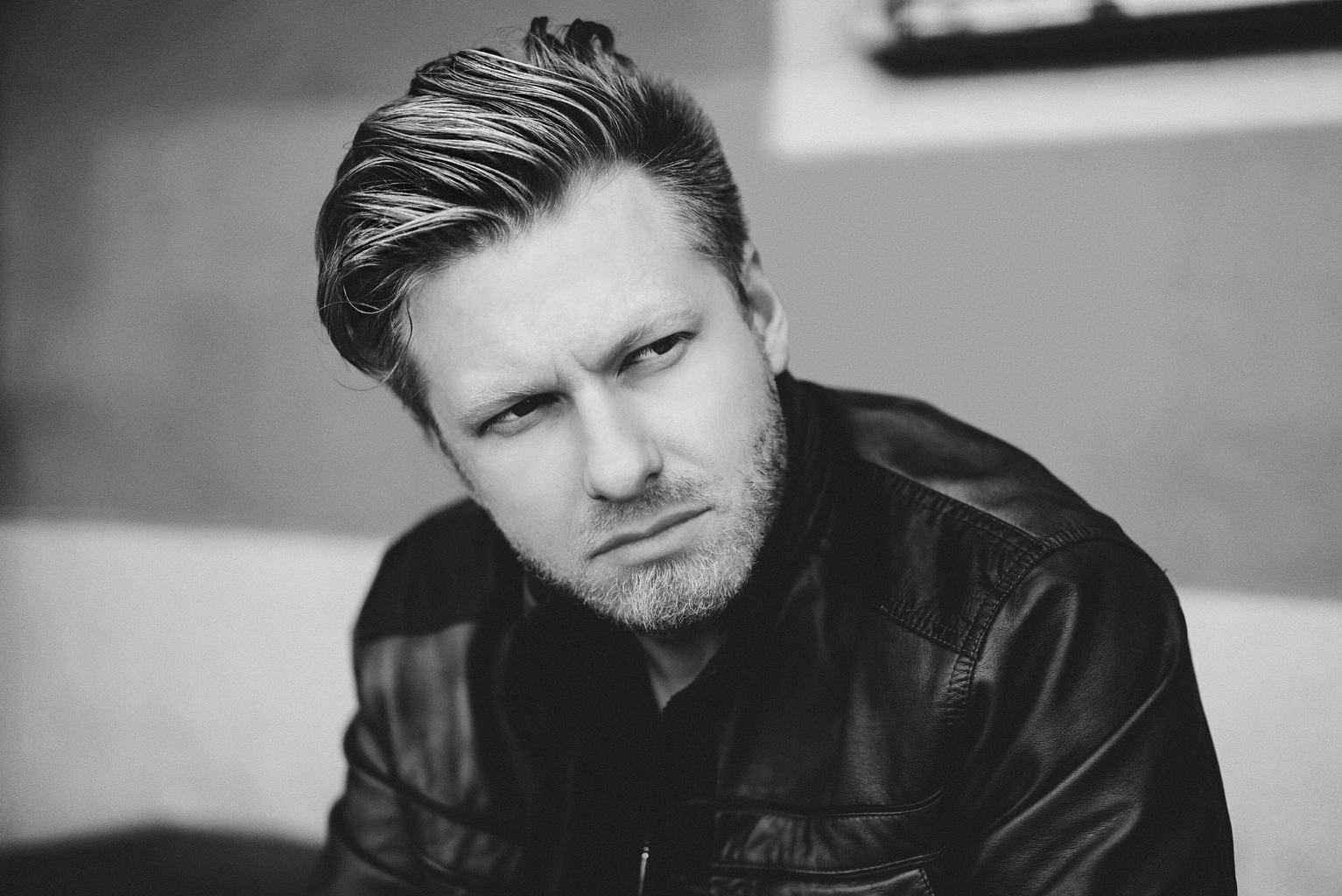 What is going on dance music fans?! We have got a super special Artist of the Week edition for you this week introducing new, up and coming producer, Perfetto! We’re very happy to share this one with you as Perfetto makes his EDMsauce.com debut.

Patrick Perfetto known as Perfetto is an Electronic Producer that resides in Los Angeles. His music comes from the soul and passionately drives his music. From his early days at Berklee, to his music festival Fettofest, to running his record label High End, he has embarked on a musical journey unlike no other.

“He has overcome leaps and bounds and has become an artist to watch.”

Perfetto, being incredibly talented, won the Insomniac Discovery Project Beyond Wonderland, and from there has made a name for himself. He has released music on Uprise Music, Dim Mak, Bred n Butter, and High End. His singles Aladdin 2.0 and Sea Salt have reached over 1 million streams combined – as they should, they’re certified neck breakers.

But it isn’t all just using keyboards, laptops and synth pads to create the records that we hear from Perfetto. He’s got talent outside of the electronic world.

He has a very unique background in drumming and DJ’ing – this organic talent combined with his ability to produce electronically will be something he wants to perfect for 2021-22. This type of sound is a current paradigm shift in the industry, with fans wanting to engage more wholly to the concert experience – many producer / DJ’s have found their niche in bringing this organic content to live shows – and Perfetto expects to bring this element soon to his live performances.

“I want to bring out the drums more at shows, and make the Perfetto experience a LIVE show.  My main goal is to be solely focused on my own musical project.  It’s easy to get lost in a lot of musical opportunities, and never finish or get distracted.”

Shifting gears from what makes Perfetto tick, lets give you a breakdown of his newest record, with over 1 million streams, Aladdin 2.o.

His latest release, Aladdin 2.0, which was actually written on an airplane in 2018 while on the way to Miami Music Week, is a record that is a self-remaster / reboot of a record Perfetto released in 2015 titled, ‘Aladdin”. After creating multiple versions of the track, but the banger really took its shape after playing Academy LA in Los Angeles after dropping it a show and moving the dance floor – the crowd loved it.

But producing bangers and working out of your own recording studio isn’t the whole story for artists within the past year or so. Many have struggled with the pandemic mentally, physically and financially. For Perfetto, however, he took this as an opportunity to hone his craft beyond electronic production. With the release of Aladdin 2.0, you can hear his past year come full circle, and see him hone in on his production style while perfecting the mastery of his craft since COVID-19 shook the world:

“My creative process in the pandemic was interesting.  I would find myself producing for hours and hours needlessly, and because there was nothing else to do, I avoided all distractions.  I started using less plugins, less sounds, and composing better songs.  My philosophy is less is more.  It really helps when you work on music.”

Aside from breaking through new barriers due to lockdowns, Perfetto went on to explain what it was like producing in such an atmosphere:

“Covid-19 was intense, I spent a lot of time producing at home and at my recording studio in Studio City California.  Its wild because I finally have my recording studio built in my house, and its state of the art, so now I just go down the stairs to the basement and work.  During covid I finished a lot of music that was unreleased, and I focused on my production chops.  A lot of the music that was made during the pandemic is coming out in the next 3 months!  Covid was a hard time for a lot of people, I am grateful that I have a family and an amazing daughter and fiancé to keep me company and to push me towards greatness.”

After moving to the Hollywood Hills and building his own recording studio, Perfetto was more motivated than anyone to make music. Once creating the record, and sending it over to Bred n Butter – it was all downhill from there. The record was signed and Perfetto’s music career took shape.

“I sent the record over to Bred n Butter and they loved it.  After signing the song, I realized this could be a really popular banger.”

Aladdin 2.0 is legit everything you’d love to hear in a festival style trap banger – that would break necks at just about any main stage, bass tent, or trap stage this Summer and upcoming fall festivals.
The sound designs include hard hitting 808‘s, jaw dropping sound designs, and of course, breakdowns that give a perfect atmosphere for a record of this energy. Our favorite part of the track doesn’t lay in a specific melody, but truly is found in the intensely focused mix and final master – many times where we hear a record, there is always something a bit “off” – but this record is so professionally done, it truly can sit a top any chart worldwide and move any dance floor in the world.
Off to a trailblazing start in his music career, Perfetto has already created waves in the industry, dropping some of the hardest trap productions we’ve heard all year – an artist to watch is an understatement, Perfetto has arrived!

Patrick is extremely close with his fans, and is an artist that is clearly about the music. Follow Patrick, and enjoy the journey ahead. #perfettonation