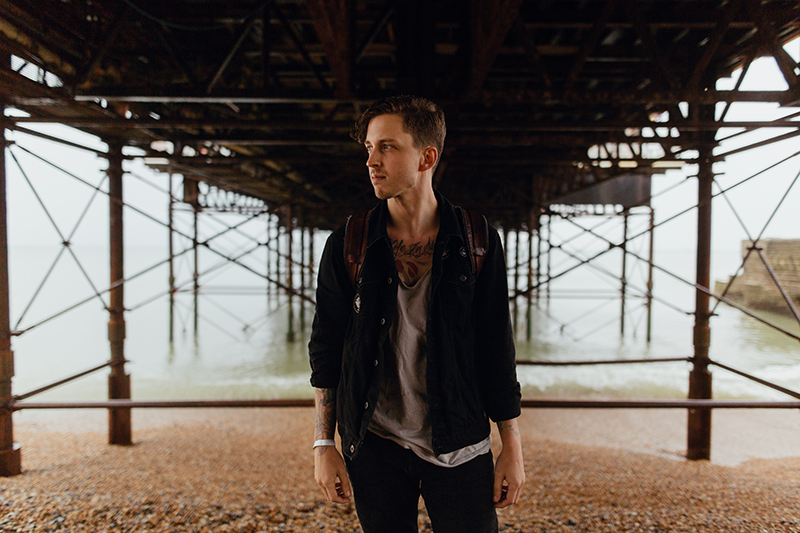 2020 has been the longest year of most of our lives, for a variety of reasons. As such, we wouldn’t be surprised if many of you forgot that Ekali dropped his debut album, A World Away, back in January. Not because it was forgettable by any means, just that the past 6 months have felt like many years.

But, for those who loved the album and have wanted even more, Ekali has news. He announced today that he’s got another album due out this year! However, it will be under a new name and will feature a new vibe. Exciting, yeah?

Many artists have aliases for other projects: Baauer and Party Favor have MDR, Nitti Gritti and Party Favor have Sidepiece, Party Favor and… just kidding, that’s it for Dylan. But aliases, while debated among fans whether they’re even worth it to showcase a different side to an artist rather than letting fans evaluate it for themselves, surely have their place in the overall culture.

To the point of Ekali, we have no idea what this alias will be called or what it will sound like or when the tracks will start dropping. But, past experience dictates that with this sort of announcement, we will be getting our first taste soon and, with only 6 months left in the year, depending on how many tracks the album contains, it’s sooner than later.