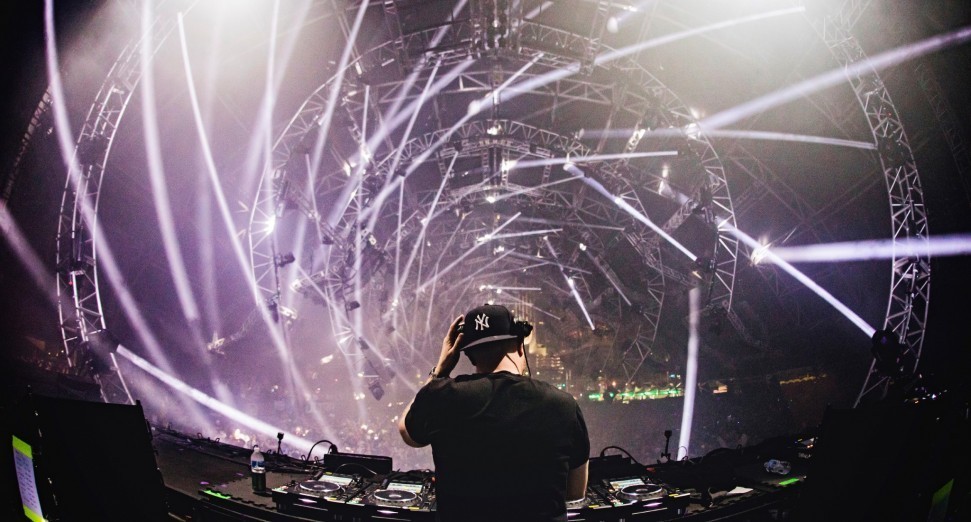 The events will be held at Brooklyn Mirage on November 26th and 27th, and then at an undisclosed warehouse space in the borough on December 3rd and 4th. The latter dates will also see Adam Beyer joining for a Cirez D set.

Prydz has also been confirmed for ARC, a new festival set for Chicago’s Union Park over Labor Day weekend, with three sets under three aliases lined up; Pryda, Eric Prydz and Cirez D. Meanwhile, bookings outside the U.S. currently include September’s Parklife Festival in Manchester. 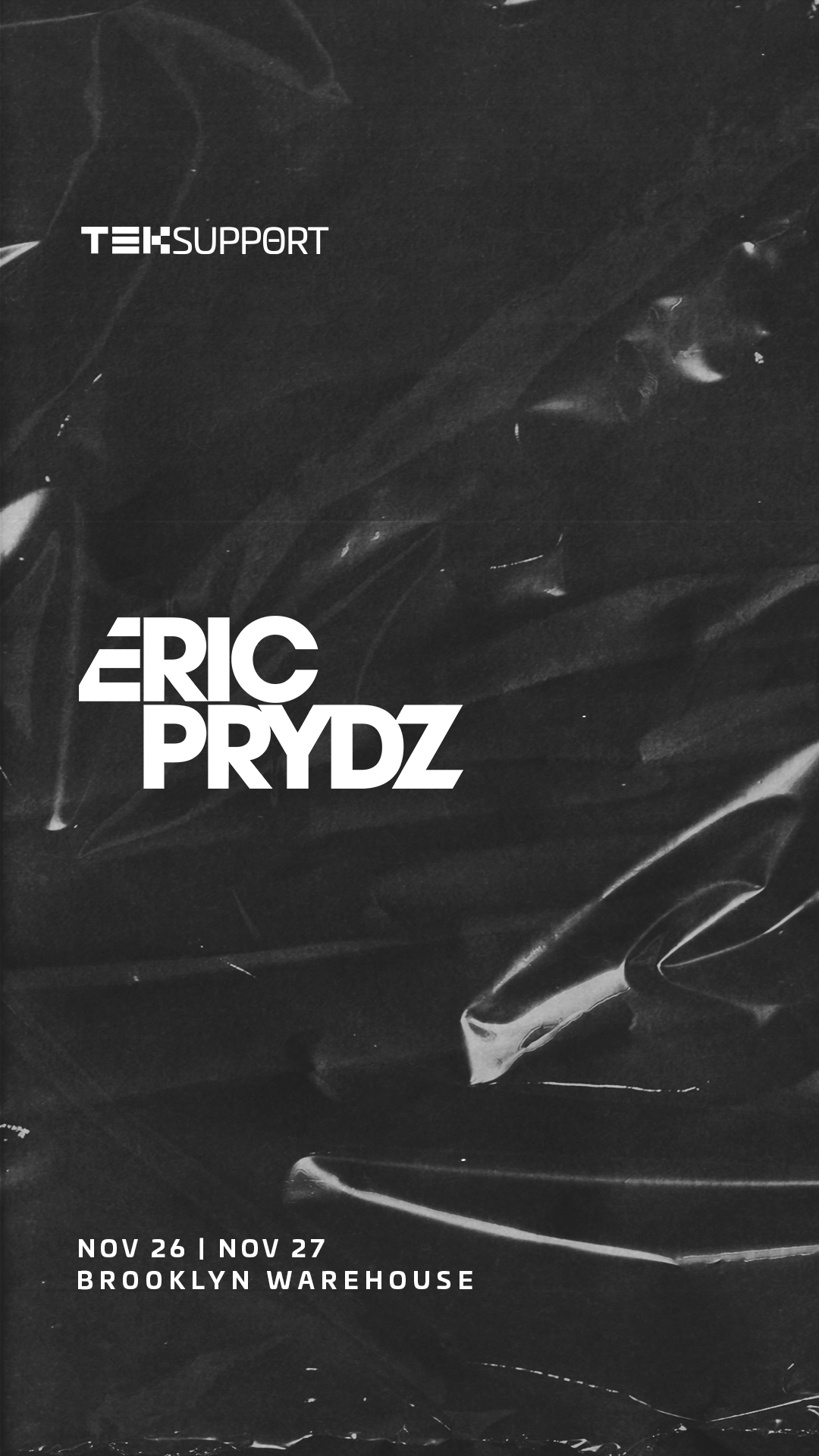 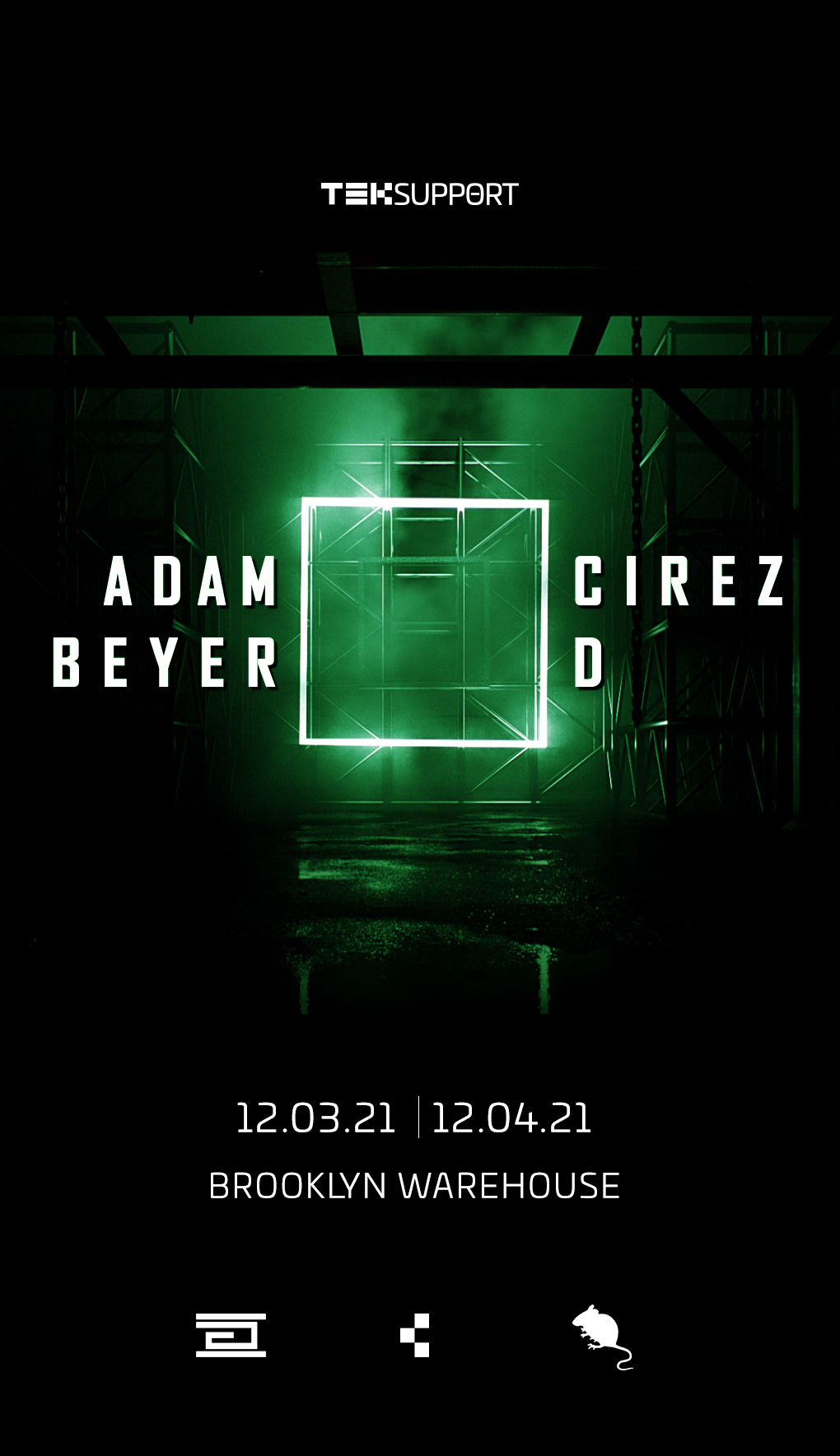