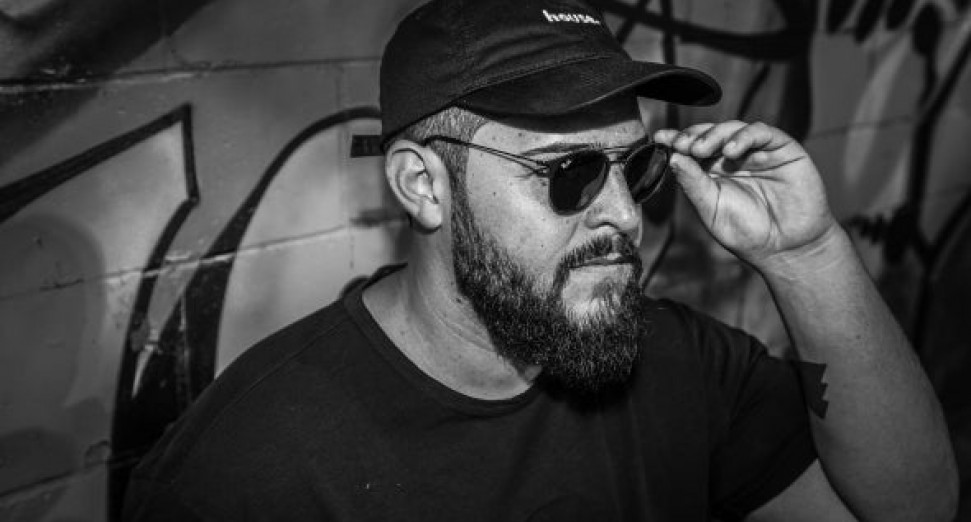 Announcing the new record via Instagram, Prydz shared that the new track from the US producer, titled ‘You’, will be available across all platforms from this Friday 27th November.

Check out a preview of ‘You’ below.

Elsewhere, three months on from debuting his latest live show [CELL.] at Tomorrowland’s digital festival, Tomorrowland Around the World, an “exclusive live stream” in Chengdu in China from Prydz gave a more than convincing impression that the DJ was playing to the festival crowd.