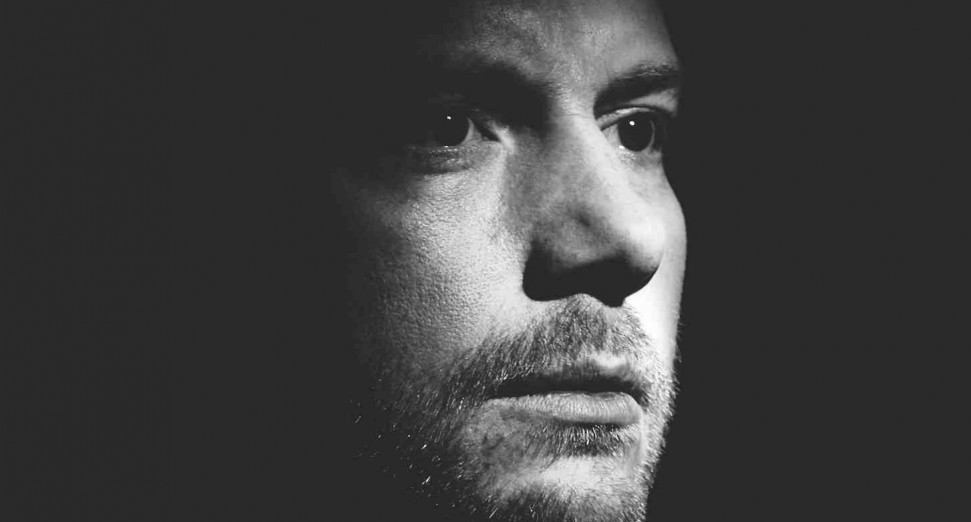 Eric Prydz has headlined a festival in China via live-stream.

In the latest holographic foray by the Swedish electronic icon, the 44-year-old virtually topped the bill of CEA Festival.

Three months on from debuting his latest live show [CELL.] at Tomorrowland’s digital festival, Tomorrowland Around the World, the “exclusive live stream” from Chengdu in China gave a more than convincing impression that the DJ was playing to a festival crowd.

The set comes ahead of Prydz’s forthcoming HOLOSPHERE show, which is expected at both Tomorrowland and Creamfields next year.

See below for videos from the CEA Festival set.

As well as releasing a new 12″ EP under his techno alias Cirez D back in July, Prydz was recently announced among the names set to play EDC Europe 2021.