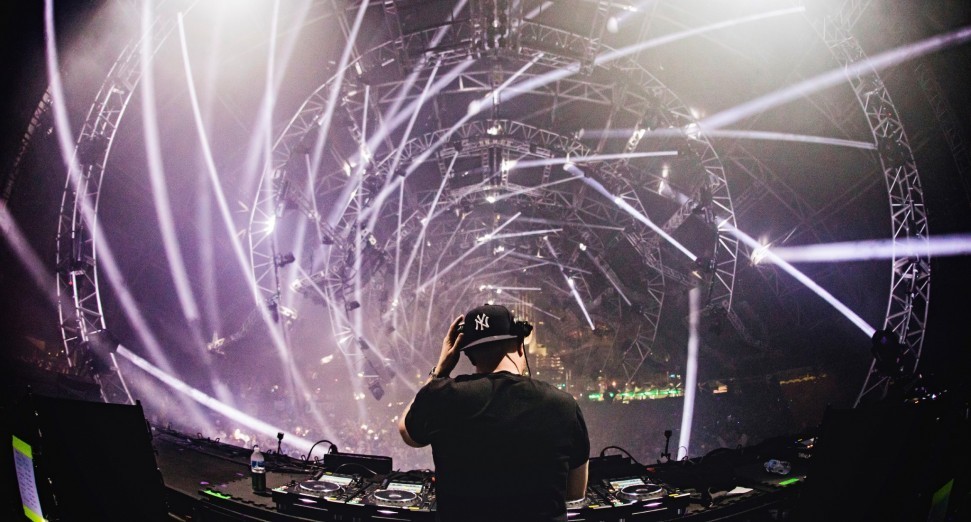 Eric Prydz is set to play under all three of his alias’ at a new festival in Chicago.

Taking place across Labour Day weekend (September 4th & 5th), a new multi-stage festival titled ARC will make its debut in the city’s Union Park, with surrounding Parties throughout Chicago set to be announced in the coming months.

Among the artists slated to perform at ARC — which will also include art installations and food outlets — is Eric Prydz, who will perform under all three of his aliases, Eric Prydz, Cirez D — b2b with Adam Beyer — and Pryda. It’ll be the first time the Swedish festival king has performed under all the monikers at one event.

Elsewhere, the likes of Camelphat, Deborah de Luca and Hot Since 82 will step up for sets across the weekend, with Derrick Carter, DJ Heather, Nicole Moudaber and The Martinez Brothers also among the first names confirmed.

Speaking about the debut event, ARC said: “It is with brighter days ahead that ARC charts a path forward for dance music’s diverse creeds, offering a much needed flagship for Chicago and a new marquee date on the international festival calendar.”

Attendees can sign-up for the exclusive pre-sale immediately at ARCmusicfestival.com. General tickets will be on sale from April 15th, with payment plans and travel packages coming soon.