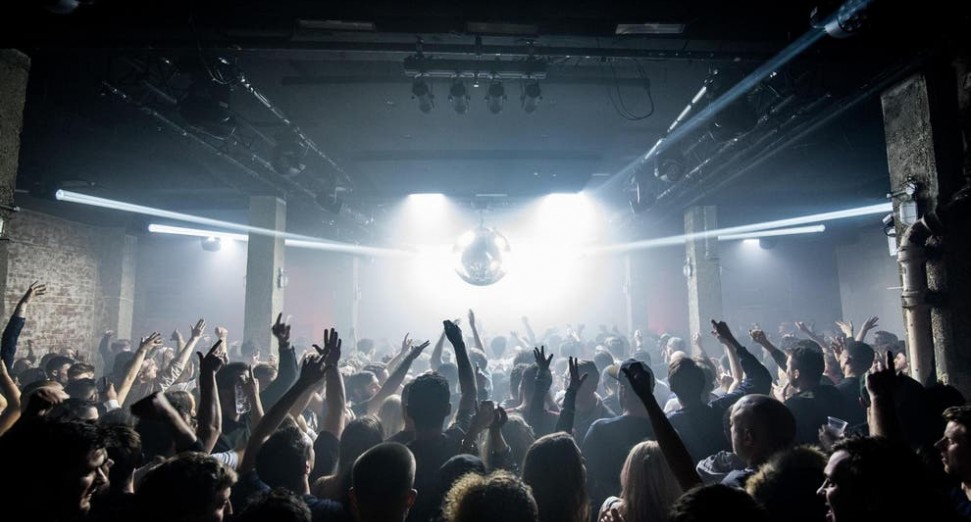 The Music Venue Trust has called for “decisive and immediate action” from the UK Government following reports that renewed concerns around COVID-19 are causing drastic declines in audience numbers at music events.

Industry experts have reported that up to 40% of ticket holders are not showing up to UK gigs and club events as concern begins to spread around the transmissibility of the Omicron variant. Artist manager Graeme Stewart told The Guardian that “you always had people that didn’t turn up,” but this is now a more significant and obvious issue for venue operators and promoters.

“It was around 5% normally, but you’re getting as much as 40% no-shows for some gigs now,” Stewart said. “It’s an enormous problem, and it’s happening for anything that’s ticketed.” The drop-off in attendance numbers is having a significant knock-on effect for venues that rely on audience numbers to continue to make a profit and pay staff.

Responding to the current reported levels of no-shows at music events, Music Venue Trust boss Mark Davyd said: “Regardless of any restrictions or vaccination campaigns, the fact is that grassroots music venues are experiencing a huge downturn in the number of people attending. This real life outcome results directly from confused messaging by the Government and risks making the sector economically unviable very quickly.”

Davyd added: “Decisive and immediate action is needed to address this situation. That action must include the immediate cancellation of the VAT rise and the suspension of Business Rates. Specific funding to prevent permanent grassroots music venue closures needs to be brought forward.”

His statement concluded: “After 23 months of this crisis, and repeated requests from this sector and elsewhere, the Government must finally adopt the position where the decisions it makes are directly tied to, and announced simultaneously with, the action required to deal with the financial outcomes of those decisions.”

The decline in people turning up for events that they have tickets for follows on from the UK Government’s decision last week to switch to “Plan B” measures for dealing with COVID-19 in England. Among the new restrictions introduced as a result of this change was the introduction of COVID passes as a requirement for entry to a nightclub or gig venue.

The “Plan B” measures will be reviewed again “no later” than early January, Boris Johnson said, when announcing the new restrictions last Wednesday, 8th December.