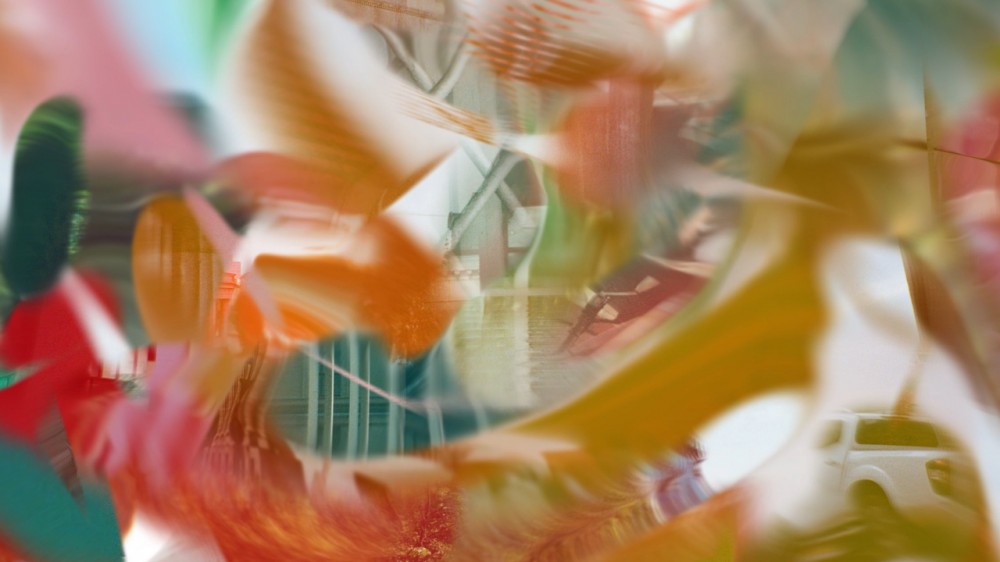 Ezra Miller kicks off his Fact Residency with an audiovisual club mix that is equal parts pummelling and euphoric.

Despite the fact that his digital art practice draws together a plethora of different techniques and disciplines, including photography, creative coding and graphic design, Ezra Miller is much less interested in what he can control than he is in what he can’t.

His highly technical approach to crafting intricate images, video, installations and audiovisual performances using code-based, generative systems sees Miller channeling his varied skills in service of the surprise. As he told HERO, “I think the best moments in my work and the live work I do are when you get these accidental unexpected or surprising results from the systems, when you allow them to do their own thing and something beautiful happens.”

Miller currently divides his time between commercial projects, including design work and creative direction for major brands, and more personal audiovisual projects. He has an ongoing collaboration with Fractal Fantasy masterminds Zora Jones and Sinjin Hawke, with whom he creates interactive online experiences. More recently, he embarked on a major tour with Objekt in support of his 2018 album Cocoon Crush, devising a narrative-based audiovisual accompaniment that featured monolithic tardigrades and serpentine lake monsters controlled by MIDI triggers.

It is Miller’s ability to integrate complex, code-based systems with fine art sensibilities and a flair for reactive, audience-based scenarios and environments that sets his work apart. Citing Gerhard Richter, Dorothea Tanning, and J.M.W. Turner as major influences, Miller imbues the algorithmic with a painterly touch, utilising bleeds, blends, shading and shadow to yield results that are uniquely textural and expressively composed.

His technique speaks to a necessary complexity in the generative systems Miller builds. Using the feed as inspiration, paint and canvas, the artist works with vast collections of images, textures and pieces of code lifted from infinite streams of internet data. In this sense the scope of his practice is insanely ambitious – like his procedurally generated imagery, it just keeps going.

For Fact Mix 781 the artist has delivered not one but two mixes, a club-focused session that is equal parts pummelling and euphoric, and a procedurally generated visual accompaniment. “I recorded both mixes live, one after the other”, he explains, “using CDJs and my APC40 MKII controller via TouchDesigner”.

“It’s cliche already to say it”, he continues, “but I’ve been missing the club, so for my mix I decided to make something that would work in a club setting. I’ve also been missing travelling, so for the visual component I decided to use images from places I’ve been lucky enough to visit over the last few years – I’d consider the whole mix an escapist pursuit.”