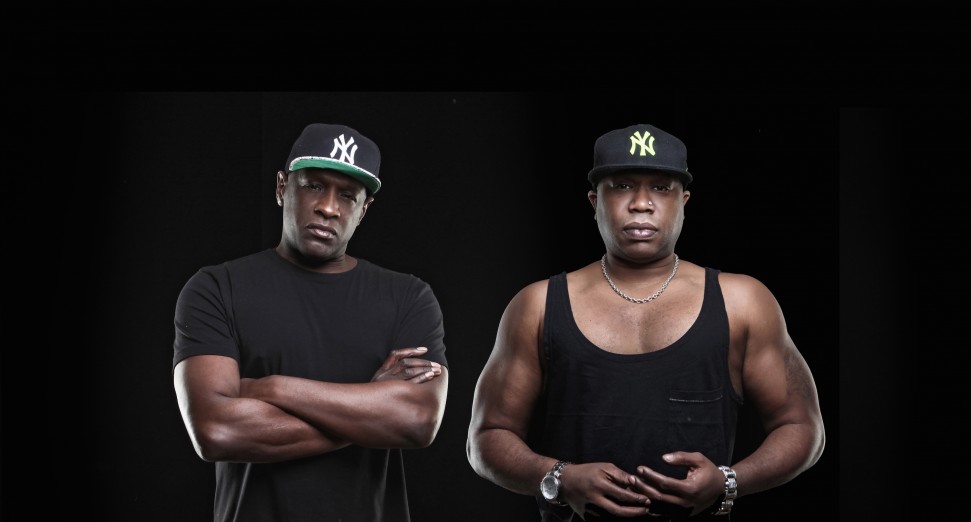 Fabio & Grooverider are linking up with The Outlook Orchestra for a special one-off performance in January that will see them celebrate the history of jungle and drum & bass.

Some of the genre’s most influential and loved tracks will be recreated during the performance which will take place at London’s Southbank Centre on 29th January.

The performance will mark Fabio & Grooverider’s first collaboration with The Outlook Orchestra, which was founded in 2017 when Outlook Festival and the Southbank Centre first partnered on an event.

Since the group’s formation, they’ve gone on to work with the likes of David Rodigan and Mala on special performances, recreating a number of classic tracks from the electronic music scene and giving audiences a chance to hear them in an entirely different light.

Tickets for the performance with Fabio & Grooverider are on sale now, and can be purchased here.