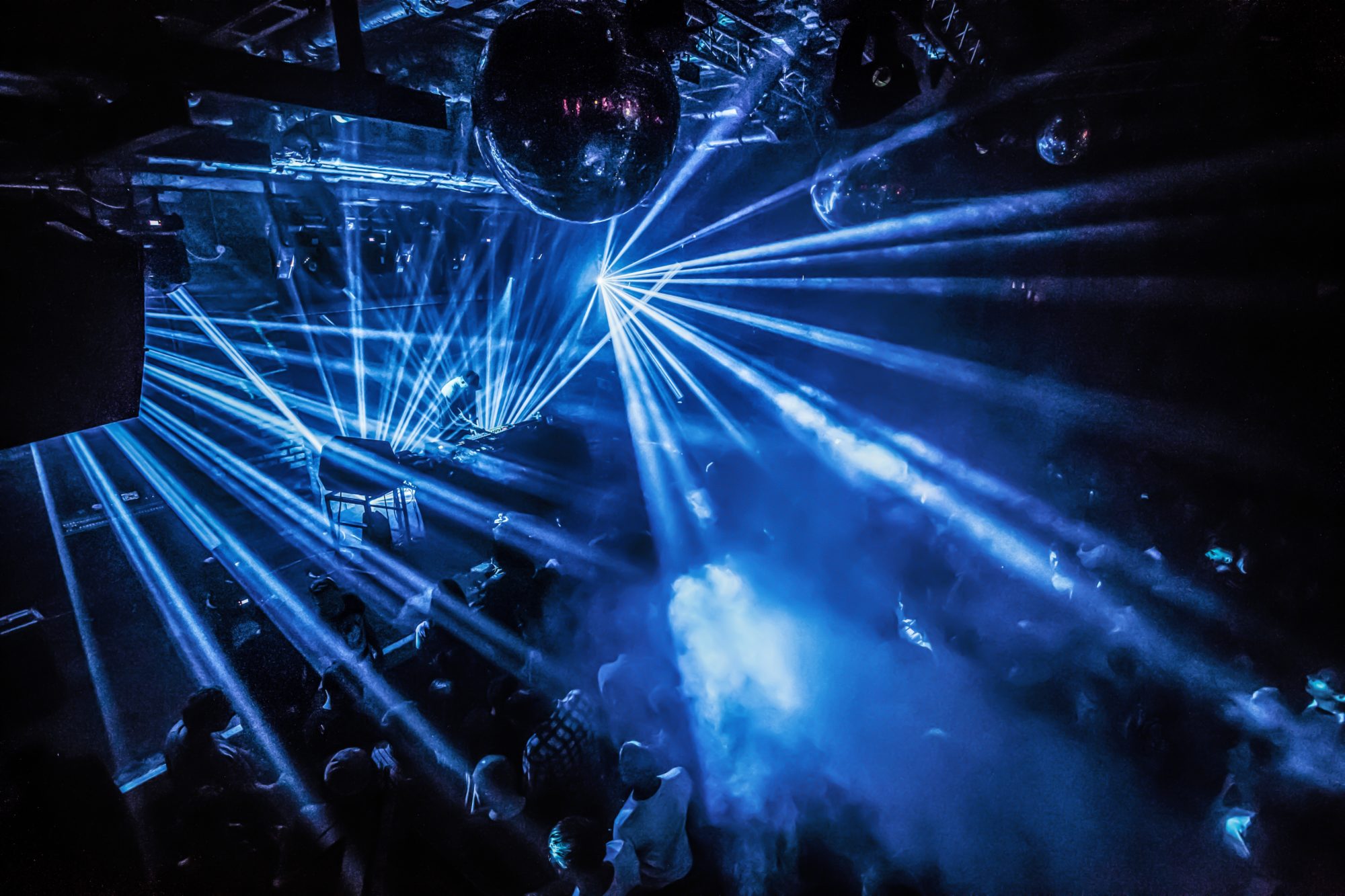 Farringdon club fabric has unveiled a new marathon event series entitled Continuum. Each party in the new series will run for 24-hours-plus, with some events taking place across entire weekends.

Continuum kicks off on 20 November, with Dave Clarke, Anastasia Kristensen, Blawan, Tasha and Dr. Rubinstein locked in for the techno-focused launch event.

The next party will take place on 11 December. a:rpia:r trio Rhadoo, Petre Inspirescu and Raresh will head to the venue for a nine-hour set alongside Batu, tINI, Craig Richards and more. The series will pick up again in the new year, with a DJ Tennis and Friends party announced for late January, and a Craig Richards-curated show set to take place in February 2022. Line-ups for these parties will be announced in the coming months.

“Back in the day fabric used to do [24-hour parties] and the idea now is to bring it back in, to be able to cater for completely different crowds,” says Jorge Nieto, fabric’s creator director, in a statement. “It presents a lot of opportunities that you wouldn’t have on a regular night. It gives the opportunity to bring up-and-coming or mid-range artists and put them in-between heavyweight acts so they get the exposure they wouldn’t get on a normal night. I think that’s one of the most interesting things about doing 24-hour events.”

Earlier this summer, Fabric introduced a “strict” no-camera policy, encouraging revellers to “stay in the moment and put away your phone, enjoy the night.”

Watch a short film detailing the inspiration behind Continuum below, and pick up tickets to the first two events here and here.

Read: The history of fabric in 18 photos, as told by resident photographers.