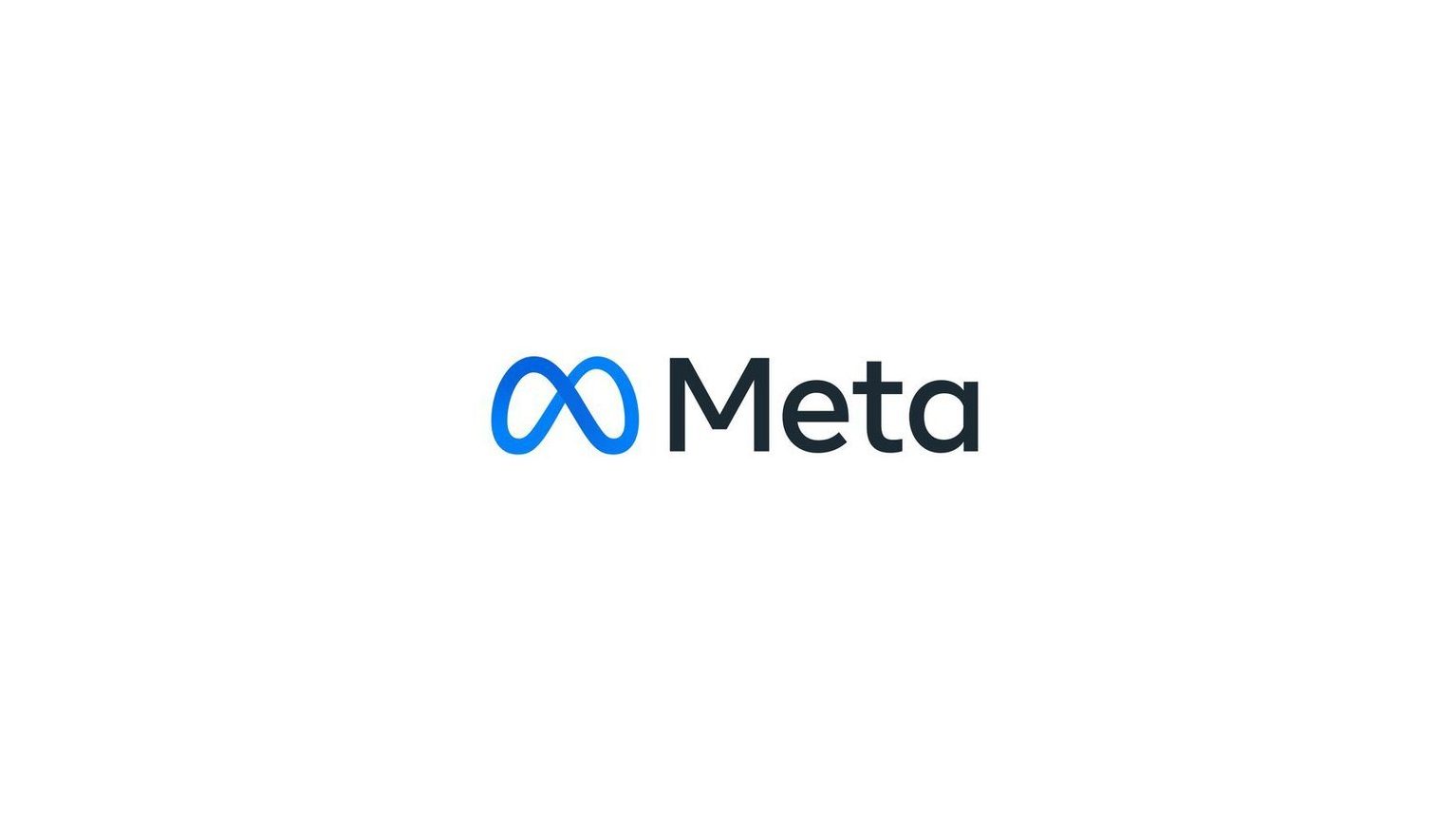 The company announced the rebrand during a Facebook Connect event last night (28 October).

Facebook has changed its parent company name to Meta as part of a major rebrand. Facebook founder and CEO Mark Zuckerburg revealed the new name and logo yesterday (28 October) during the company’s annual Connect conference.

In an online presentation, Zuckerburg outlined his plans to build what he called a “metaverse” – a digital world where people can roam freely as avatars, attend virtual meetings, game, shop and socialise, often using virtual reality headsets and augmented reality. “We believe the metaverse will be the successor of the mobile internet,” Zuckerberg said. “We’ll be able to feel present – like we’re right there with people no matter how far apart we actually are.”

The name change and new Meta logo will only apply to the social media giant’s parent company, with individual platforms such as Facebook, Instagram and Whatsapp retaining their current names and logos. The change comes amid a string of controversies and negative stories surrounding Facebook, based on documents leaked by an ex-employee.

According to Zuckerberg, the company will take a “metaverse first” approach going forward, as opposed to a “Facebook first” outlook, as it broadens its reach beyond social networking and into areas such as virtual reality.

“Facebook is one of the most-used products in the world. But increasingly, it doesn’t encompass everything that we do,” Zuckerberg said. “Right now, our brand is so tightly linked to one product that it can’t possibly represent everything we are doing.”

He added: “Over time, I hope that we are seen as a metaverse company and I want to anchor our work and our identity on what we’re building towards”.

Zuckerberg also discussed the changes in a new blog post, writing that it is time for the company’s “next chapter”, promising an “even more immersive” new platform.