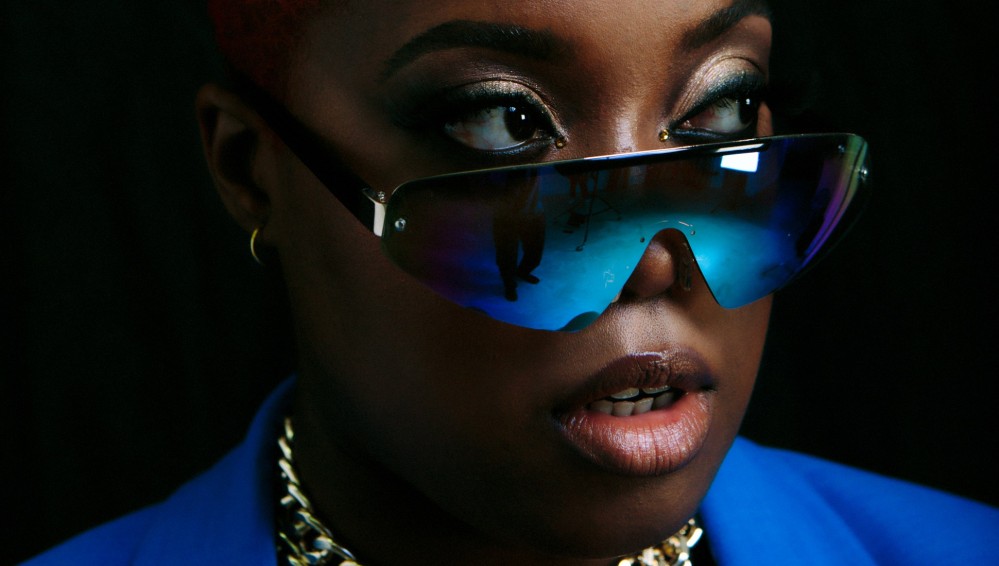 London producer KG celebrates her musical identity and influences with a euphoric selection.

When Karen Nyame-Gyamfi aka KG received an offer from Goon Club Allstars a few years ago to release an EP, the Tottenham-born artist was on a hiatus from releasing music, after emerging as part of the UK Funky scene in the late 2000s with tracks such as ‘Midnight’. The release of the KG EP proved to be a pivotal moment for Nyame-Gyamfi, who has enjoyed a career renaissance ever since.

“This time, I felt a deeper sense of community,” she said in a recent interview with Polymer. “I instantly made some amazing friends and met some amazing artists, and now there were safe spaces for women in music. There was tangible progress I could see around me. I felt like I’d cracked a code.”

Since her return to music, KG has collaborated with UNiiQU3 on an EP for Jamz Supernova’s Future Bounce label, and worked with Scratcha DVA on a release for Hyperdub. In 2020, she released another EP with Goon Club Allstars, Sensei, which reintroduced her classic 2009 track ‘Feeling Funky’ to a new generation. UK Funky isn’t the only style she draws inspiration from, with gqom, South African Amapiano, Jersey Club and other genres influencing her infectious musical signature.

Despite the pandemic calling a temporary halt to KG’s in-demand club appearances, early 2021 saw her receive a regular slot on Capital Dance, the dance music station on the Capital network launched by Mistajam. For her Fact Mix, she takes us on a more personal journey with “an audio representation of KG’s moods”, featuring music from Griffit Vigo, Lil Silva, DJ Naughty and more.

“It’s loose, it’s fluid,” KG says. “A sound palette that digs into my ying/yang, the sexy, the rough, the smooth, the old and the new, the soul emotive, delicate, and aggressive – all of the syncopated Afro grooves, melodies evoke that. I take the listeners on a rhythmic journey and you WILL dance 🙂 guaranteed. I am celebrating my signature sound, my identity, and past/present musical influences.”