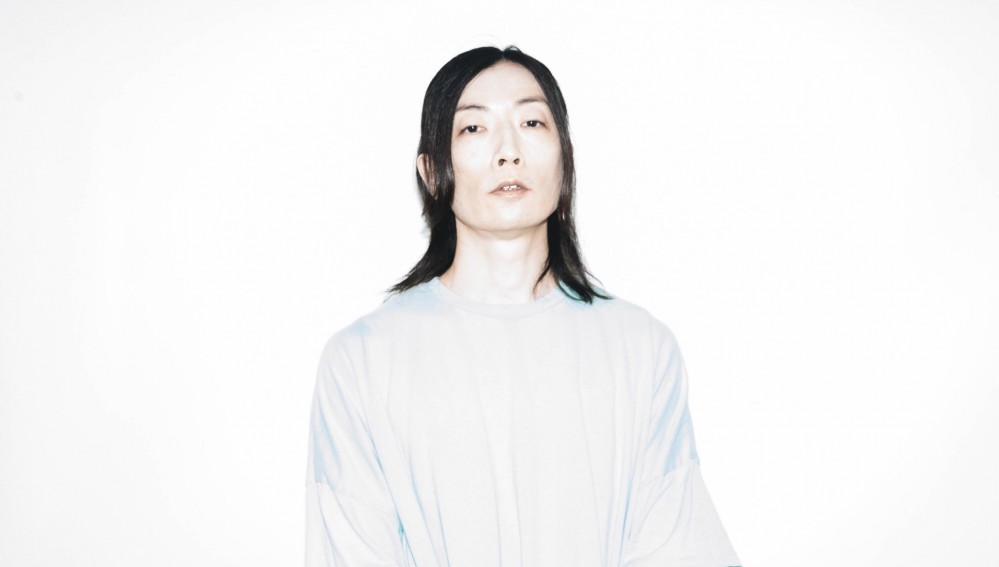 Japan’s Prettybwoy dreams of an open dancefloor on a club mix full of colourful melodies and complex rhythms.

Tokyo-based producer Prettybwoy has been a part of the SVBKVLT family since 2016, when he released Solstice, a five-track EP of grime-inspired instrumental club music with melodies firmly rooted in Japan’s own pop music culture. However, Prettybwoy’s career as a DJ stretches back to 1999, and he was a regular fixture at Goth-Trad’s internationally renowned dubstep night Back To Chill in the ’00s.

In 2013, he was introduced to a wider audience via Big Dada’s Grime 2.0 compilation, and following a six-year preriod in which he has built a discography of EPs and singles released through France’s POLAAR label and SVBKVLT, Prettybwoy is preparing to release his debut album, Tayutau, through the Shanghai imprint.

Written over the past two years while navigating isolation, forced unemployment and damaged hard drives, the production of the album has been a fraught process for Prettybwoy. “Too many things have changed since starting to make this album, and I think that is reflected in the production,” he says.

“The album can be split into three parts – tracks I made before the pandemic when things felt stable, tracks made during lockdown in isolation, and tracks made during the cautious and conflicted opening up and the lead up to the Olympics. There has been so much confusion and changes back and forth, but I want to have hope and try to keep focused, which at times hasn’t been easy.”

To mark the release of Tayutau next month, Prettybwoy helms this week’s Fact Mix, with a selection of tracks that showcases his love of colourful melodies and complex rhythms. As well as tracks from Prettybwoy himself, the mix features music from 96 Back, Lorenzo BITW, Don Zilla, Dreamcastmoe, Gabber Modus Operandi and more.

“Good animation heals my mind,” Prettybwoy says. “For this mix I featured the animation ‘Key The Metal Idol’ for the introduction. I dream of a sleepless night, I crave for an unlimited dance floor.”

Tayutau is out on September 17 via SVBKVLT – pre-order it at Bandcamp. You can find Prettybwoy on Instagram and SoundCloud.