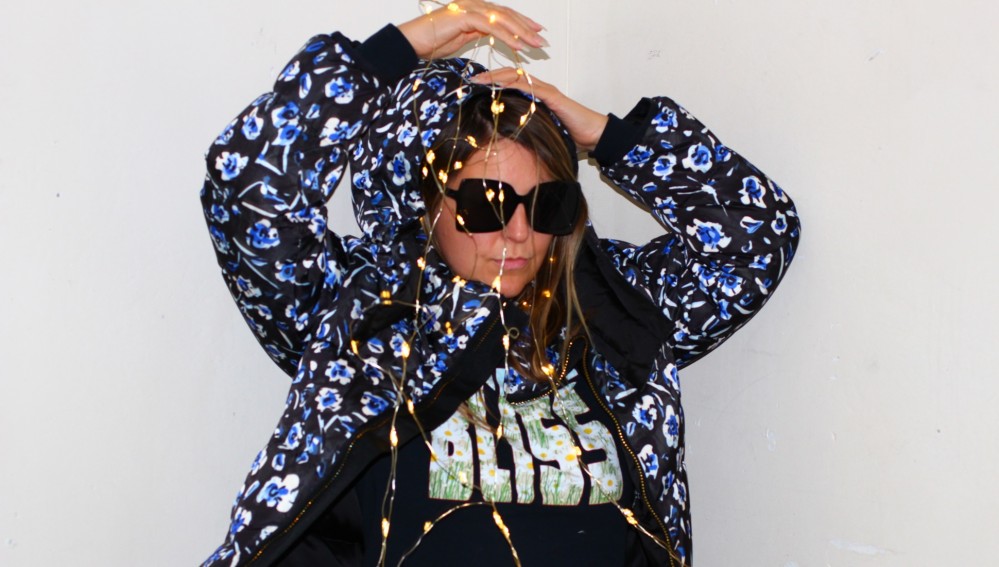 The LA-based artist takes on a trip through underground bass, breakbeat and house.

California-born producer and DJ Sha Sha Kimbo’s music is a melting pot of Transatlantic influences. Her formative musical experiences included attending raves in Los Angeles in the ’90s and visiting DMZ in Brixton in 2008, with artists like Mala and Goldie influencing her bass-heavy sound. While Sha Sha Kimbo’s early tracks drew from classic dubstep, in recent years she has returned to her rave roots, combining low-end pressure with the influence of old school house, classic techno and early drum and bass – a sound showcased on her nostalgic debut album Mind Your Head, released last year on her own label, Planet Bliss Records.

Sha Sha Kimbo’s Fact Mix plays out like an entire night’s raving in one hour, hopping between jungle, dub and abstract bass experiments from producers including Kessler, aircode, Ehua and The Bug, via acid breakbeat from Fiesta Soundsystem and rolling techno from Norman Nodge, Michael Burkat and Doctor Jeep. The mix encapsulates the cathartic spirit of her latest EP, Total Chaos, released earlier this year on John Frusciante and Aura T-09’s Evar Records.

“On the heels of Total Chaos, I headed to Northern California to hide out from the pandemic, focus on self care and begin my next project,” Sha Sha Kimbo says. “Nestled deep in the Humboldt County redwoods, I recorded this mix staring at the never ending raindrops and dreaming of the club. Surrendering to the energy of my environment, I wanted to celebrate the different underground energies of techno, house, breaks and more with some of my favorite heaters.”