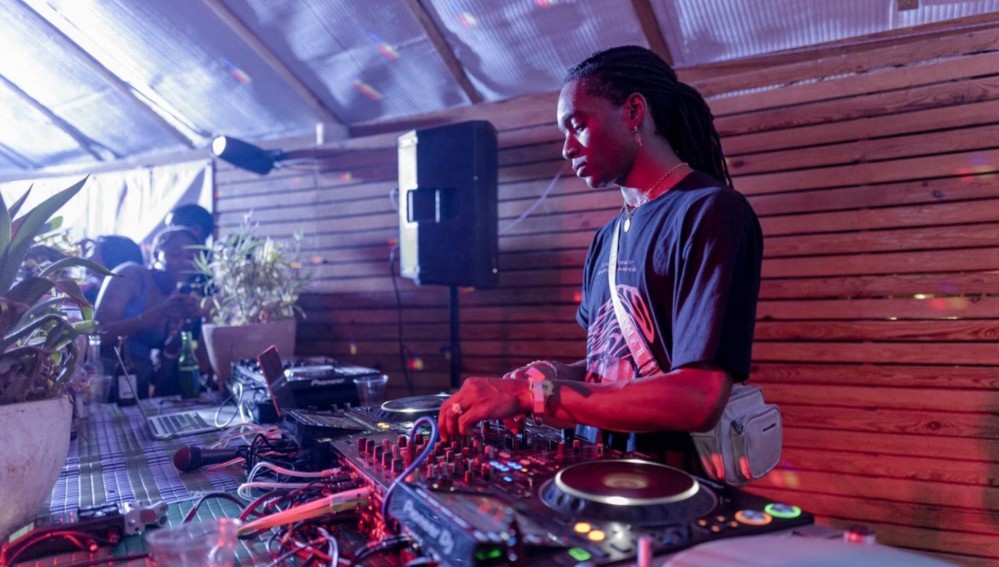 Two mixes from the bubbling innovator that document key moments in his artistic evolution.

In the late 1980s, a chance mistake by Curacao’s DJ Moortje created an entirely new genre. Bubbling house (or bubbling, as it came to be known) was spawned when Moortje accidentally played a 33RPM dancehall record at 45RPM at Club Voltage in Den Haag, and bubbling became a key sound for the Holland’s Afro-diasporic community, evolving over the decades as younger producers entered the scene.

One such artist was Guillermo Schuurman, the nephew of early bubbling innovator DJ Chippie. As De Schuurman, he began producing and DJing in the late 2000s, creating a sound that combined rap and R&B samples with elements of trance and electro house. Although De Schuurman was a central player in Holland’s bubbling scene during this period, many of his tracks went without a proper release.

Earlier this year however, Nyege Nyege Tapes introduced De Schuurman to a wider audience with the release of his debut album, Bubbling Inside. The album features some of De Schuurman’s most notable tracks from his earlier career alongside a few recent productions, tracing his artistic progress from 2007 until today.

De Schuurman’s Fact Mix is actually two separate mixes that encapsulate this journey: a ‘club mix’ largely comprised of his own productions that traces his evolution as an artist, and a ‘hidden gems’ mixtape that features music he and his friends used to listen to in their youth. Both offer a window into a time that has gone largely undocumented.

“A lot of tracks are not even to be found and many of them don’t even have a proper track name,” De Schuurman says. “They belonged to producers who never even released the track.”