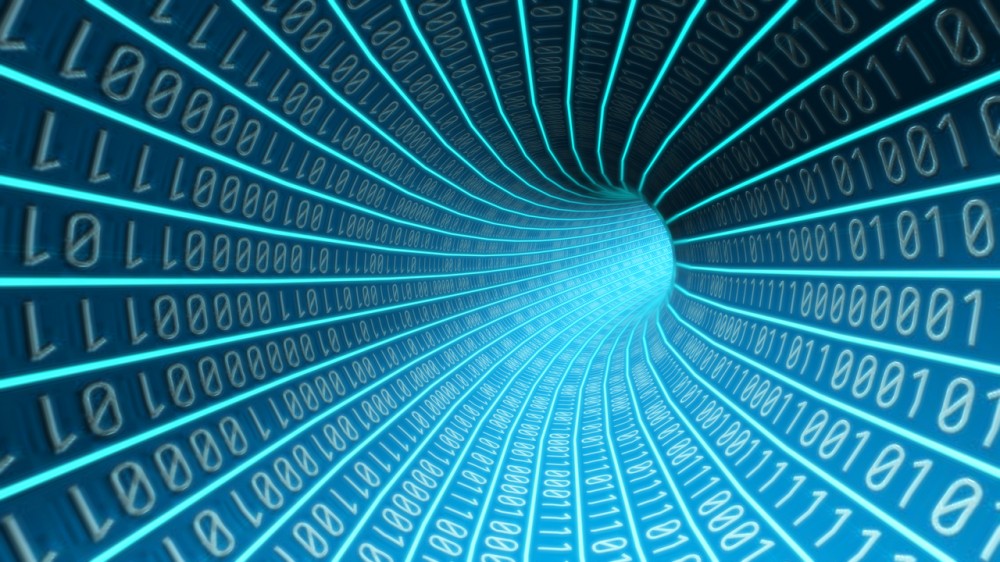 This week we’ve explored the painterly and playful work of digital artist and designer Ezra Miller.

While corporate stock imagery, the proto-generative, abstract expressionism of Gerhard Richter and the ‘Nervous Refix’ of the 2001 UKG classic ‘Sounds Of Da Future’ might seem at first to be a disparate set of influences, in the work of Ezra Miller commercial absurdity, fine art sensibilities and serotonin inducing mixes exist in the same, hyperactive landscape.

His digital art and design practice is the result of an intense and lifelong engagement with the feed, an instinctual response to the limitless potential to watch and listen to everything, all at once, all of the time.

Rather than filter through constant streams of information, Miller instead creates adaptive visual systems into which he can feed his diverse influences for an infinite number of procedurally-generated outcomes. In these ambitious works garage and Gerhard become different shades of the same digital pigment.

For Fact Mix 781 Miller delivers not one but two mixes, a club-focused session that is equal parts pummelling and euphoric, and a procedurally generated visual accompaniment. “I recorded both mixes live, one after the other”, he explains, “using CDJs and my APC40 MKII controller via TouchDesigner”.

“It’s cliche already to say it”, he continues, “but I’ve been missing the club, so for my mix I decided to make something that would work in a club setting. I’ve also been missing travelling, so for the visual component I decided to use images from places I’ve been lucky enough to visit over the last few years – I’d consider the whole mix an escapist pursuit.”

Stepping out of the euphoric imagined club environment he sought to escape to in the first instalment of his Fact Residency, Miller pauses in the cold light of the morning after to turn his attention to the quiet and accidental beauty of the urban environment that surrounds him with Gutter.

“I wanted to create an ambient video piece inspired by the kinds of puddles I see when walking near my studio when it rains” he explains. “I always end up staring at the patterns formed by the chemicals left in the gutter by cars or factories and filming them.”

Linking up with his friend and collaborator Brian Piñeyro, also known as DJ Python, Miller transfigures the technicolor light reflected from the gossamer film that oil forms atop water into swirling, meditative formations that move in time to the sounds of the street and a mournful electronic composition created specifically for the piece by the two artists.

We’ve partnered with Ezra Miller to bring you a carefully selected program of content showcasing some of the key elements of his digital art and design practice. We are thrilled to announce the next chapter, the hotly anticipated launch of the latest iteration and new brand identity of ezramiller.biz LLC.