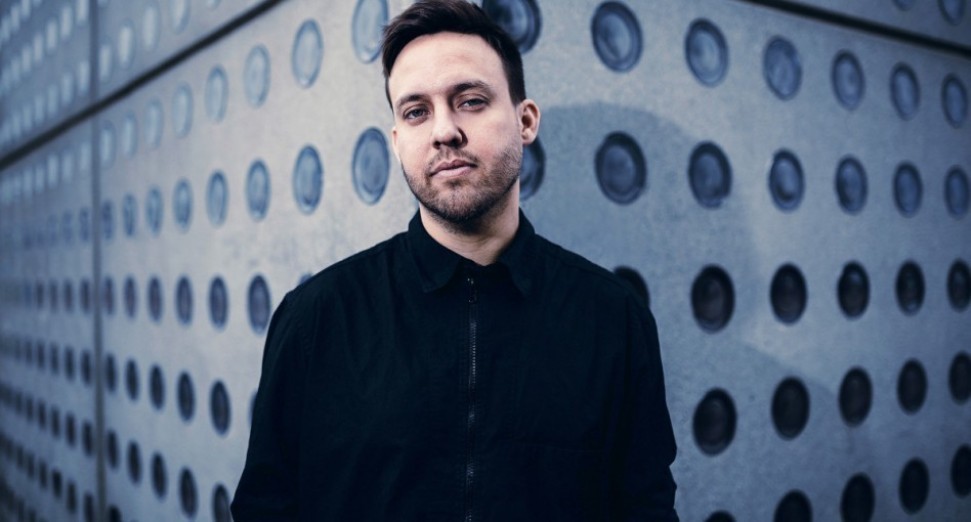 After the announcement of their first new album in 10 years, Faithless shared a new track, ‘Synthesizer’, which followed on from the previously released ‘This Feeling’.

Now, Ellum Audio boss Maceo Plex has put his spin on the single, layering euphoric crescendos with moody atmospherics, while retaining the piano melody from the original track.

“At first listen, I was not too sure how to approach the remix,” Maceo Plex said on the remix. “But when I heard the piano in the breakdown, it suddenly became clear that I need to base the entire track around this beautiful piano line. The rest was built on those piano chords and adding the vocals pretty late in the process. It was a lot of fun, and of course, it was an honour to be part of their new single.”

BMG will release ‘All Blessed’ on Friday, October 23rd, but for now, check out Maceo Plex’s remix of ‘Synthesizer’ below.

In a recent interview with BBC Radio 6 Music, Faithless’ Sister bliss called on Westminster to step in and offer greater support to artists, venues and the wider sector amid the coronavirus pandemic.