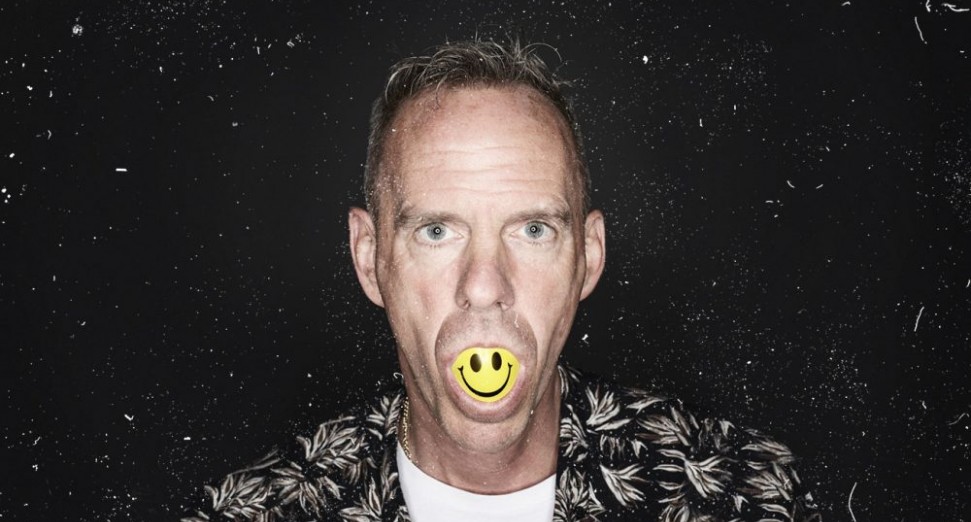 Fatboy Slim has teamed up with Apple Music to launch a new 12-part mixtape series, ‘Everybody Loves A Mixtape’.

The first instalment arrived last Friday (13th August), and each further mix will be made available to Apple Music subscribers for the next 11 Fridays, from 9pm PST.

The mixtape series is building up to the launch of Norman Cook’s forthcoming ‘We’ve Come A Long Way Together’ UK tour, which kicks off on Thursday, 4th November at Cardiff’s Motorpoint Arena, before going on to London, Liverpool, Glasgow and a number of other cities.

“Each week, listeners can look forward to mixes themed around concepts including Party Re-Edits, Ibiza and Disco, with more themes to be revealed,” a press release explains. “Having spent decades at the forefront of the British dance scene, Fatboy Slim put ‘Kitchen Raving’ on the map with his weekly lockdown mixtapes in 2020, and in this specially curated series once again offers listeners the opportunity to enjoy the Fatboy Slim experience from the comfort of their own homes.”
You can check out the first instalment of the series, if you have an Apple Music subscription, here, where there is also a full tracklist.
Last month, Norman Cook spoke of how he almost quit music to become a firefighter, while he also celebrated the 20th anniversary of his hit ‘Weapon Of Choice’ by sharing a new KiNK remix of the track.