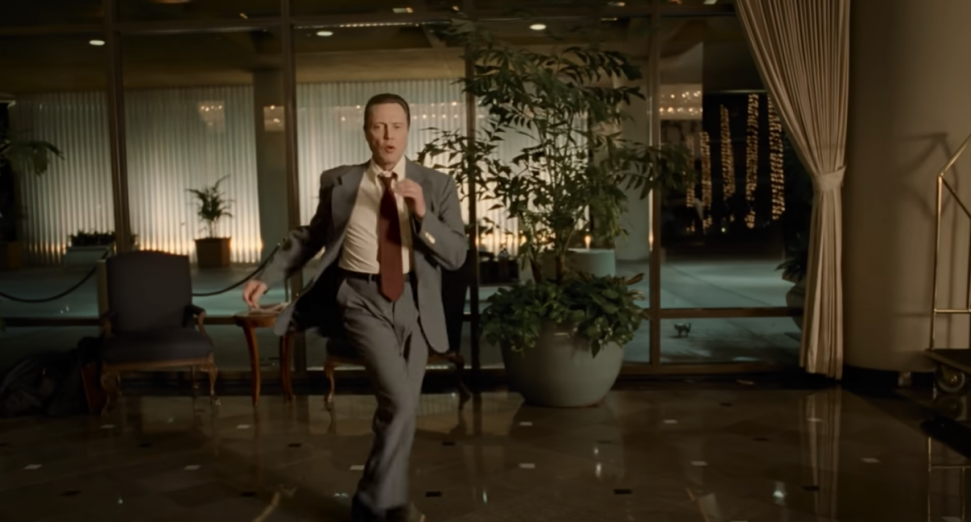 Fatboy Slim’s ‘Weapon of Choice’ video has been remastered.

It’s been two decades since much-loved DJ/producer Fatboy Slim and Bootsy Collins released ‘Weapon of Choice’. To celebrate the 20th anniversary, the original video, directed by Beastie Boys collaborator Spike Jonze, has been uploaded to YouTube in 4K.

Maingay said the jobs varied from “removing the giant rig used to fly Christopher Walken around an empty hotel, to superimposing a portrait of Fatboy Slim on to a blank wall and even some Face/Off inspired swapping between actor and stunt man”, and that Vanderquest hopes the restoration is “a stunning new remake of one of, if not the, greatest music videos of all time”.

You can check out the remastered ‘Weapon of Choice’ video below.

In March, the DJ revealed the dates for a UK arena tour taking place later this year.