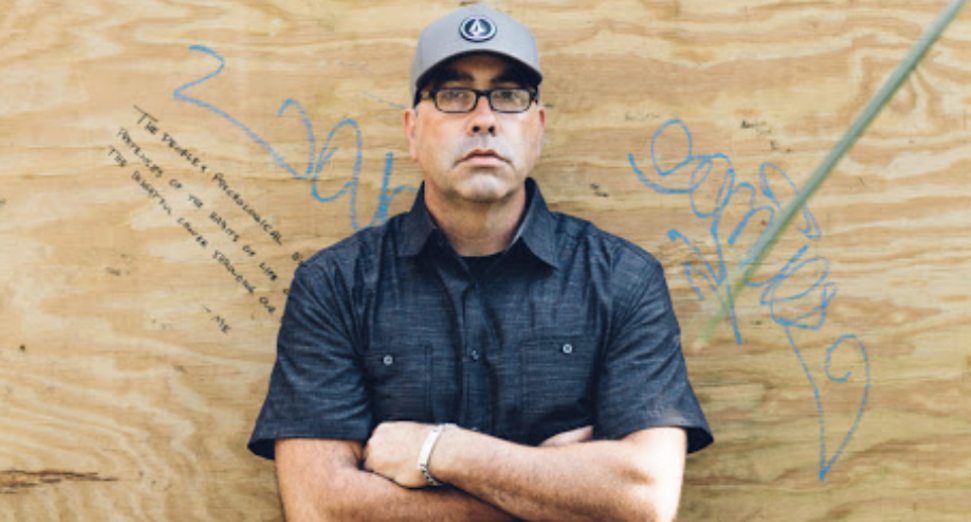 Zucker, who had been battling colon cancer for two years, passed away in the early hours of the 26th September, his family has announced.

A GoFundMe has been set up in the wake of Zucker’s death by a childhood friend, Rhonda Dietz, to cover funeral and burial expenses. Alongside the fundraising page, Dietz said: “Michael Zucker, Music Producer and International DJ is now entering his Finale Session on this earth”.

Zucker’s imprint Finale Sessions released music from the likes of Fred P., Luke Hess, and Terrence Dixon over the years, and in 2019, he released his album ‘Draw Closer’.

You can donate to the GoFundMe page here.